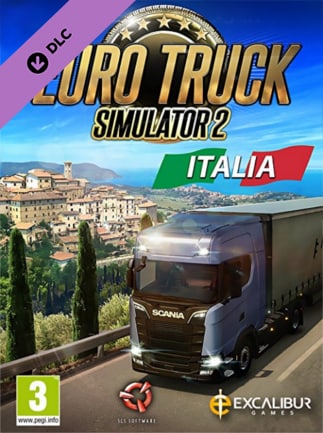 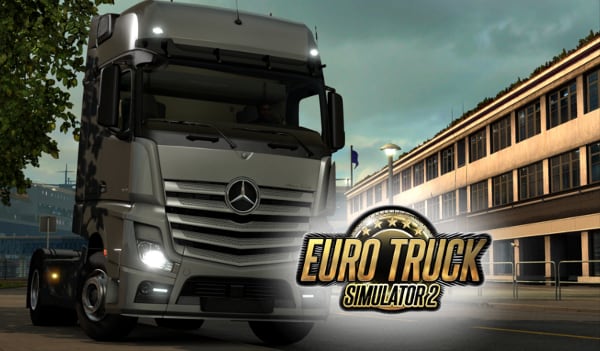 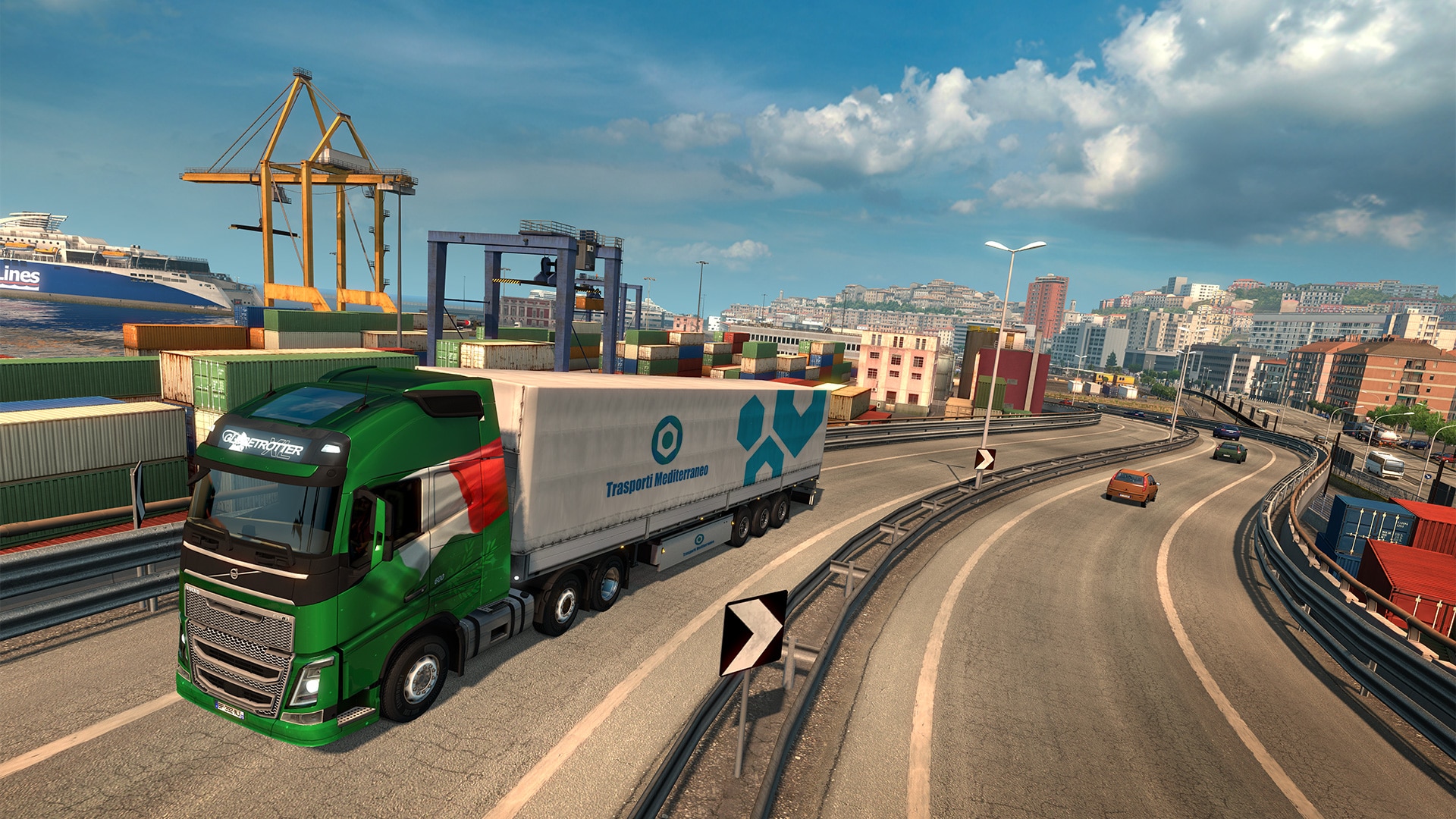 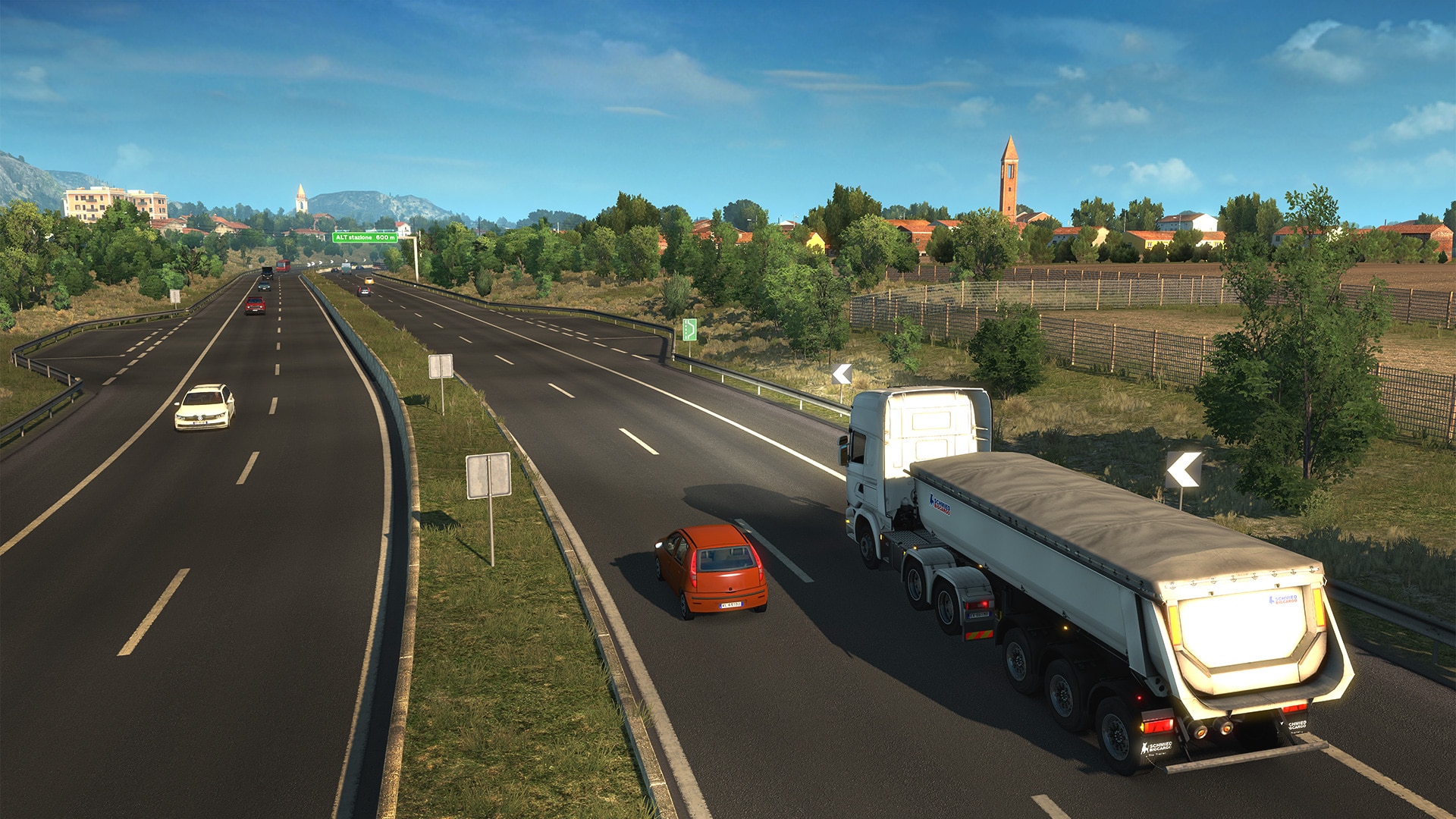 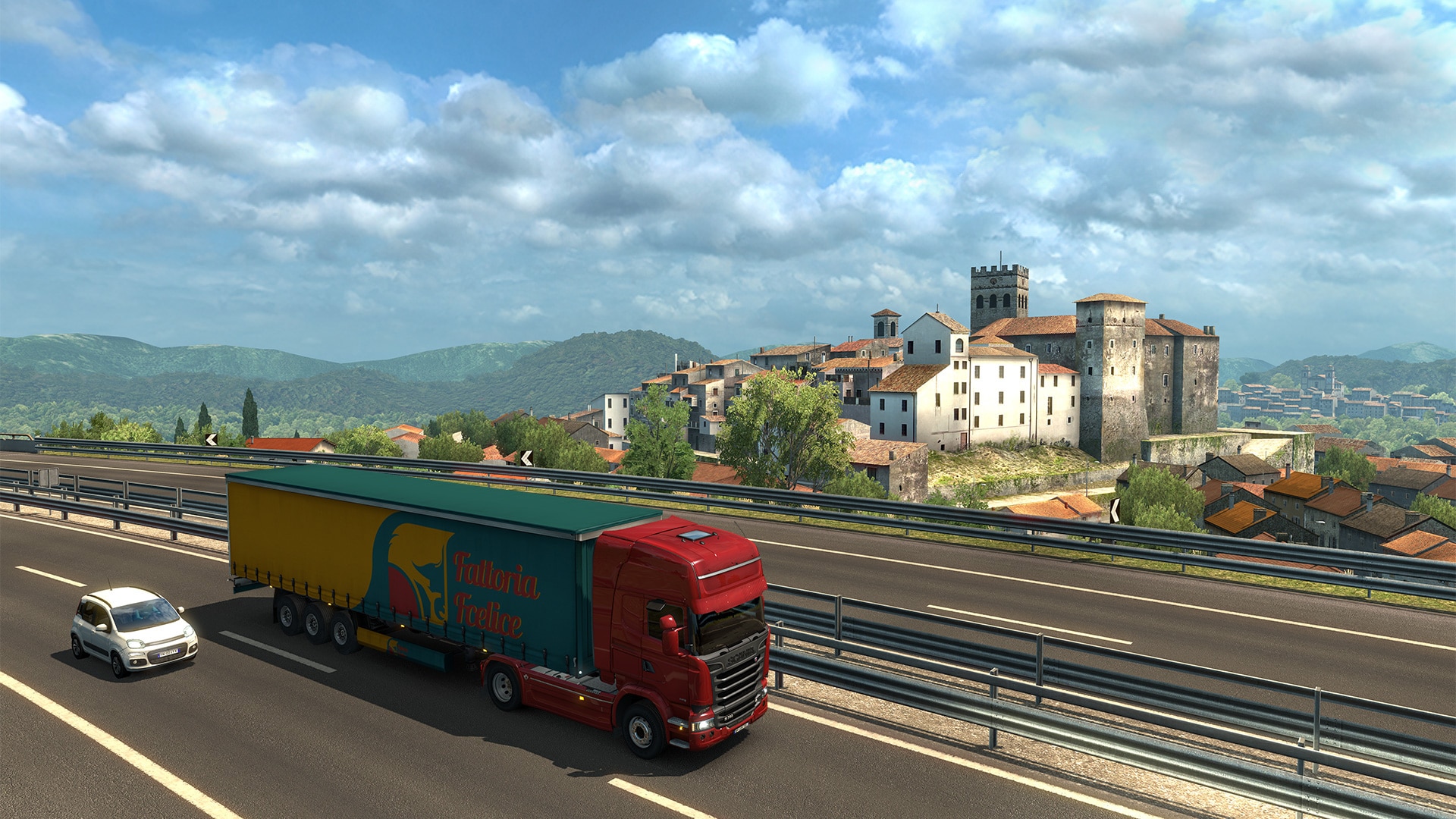 Euro Truck Simulator 2 - Italia is the fourth expansion to the world-famous simulator of a truck driver, developed by SCS Software studio.