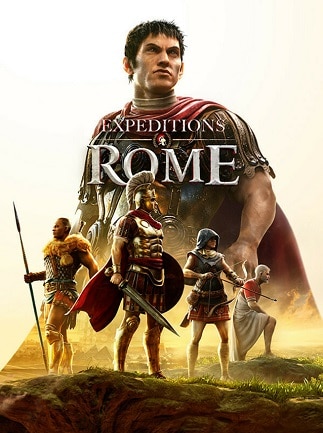 Determine the destiny of Rome as you conquer foreign lands and navigate political intrigue in this turn-based RPG . Directly fight with your party of Praetorians, guide your legion to victory, and choose your own path in ...