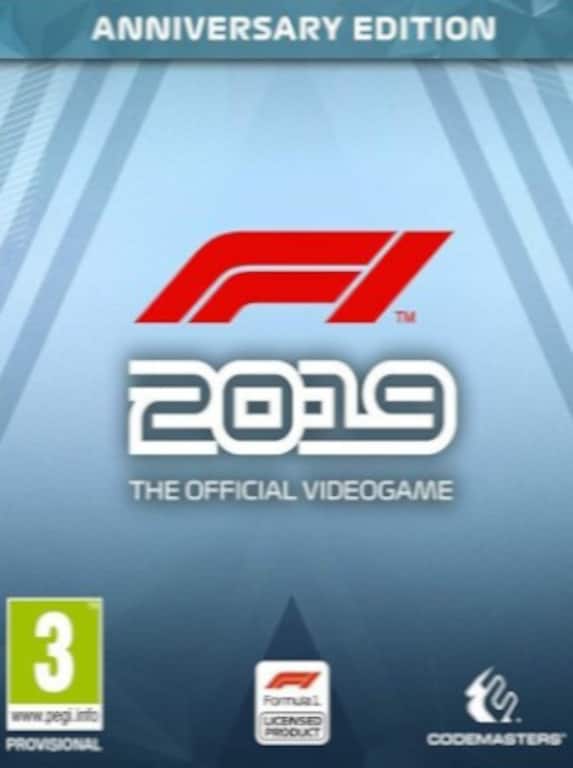 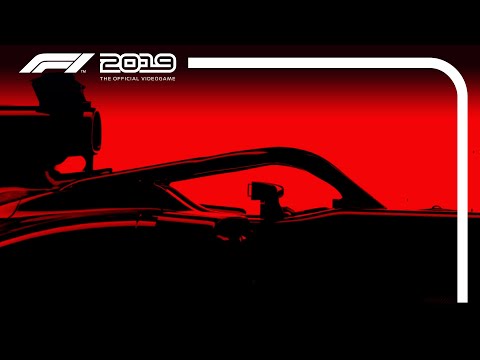 F1 2019 Anniversary Edition is a racing game developed and released by Codemasters in 2019. The game lets you drive one of the many F1 and F2 cars and race against computer-controlled drivers or other players on a variet ...