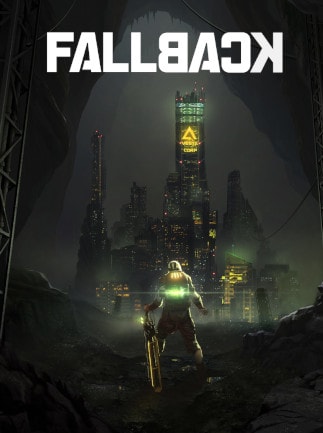 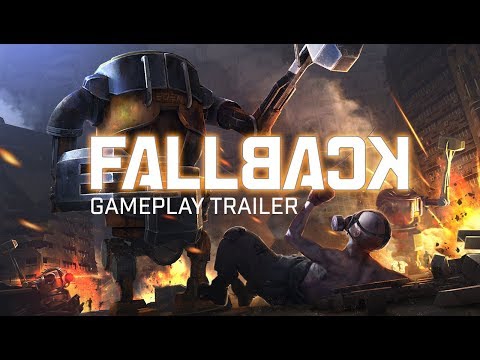 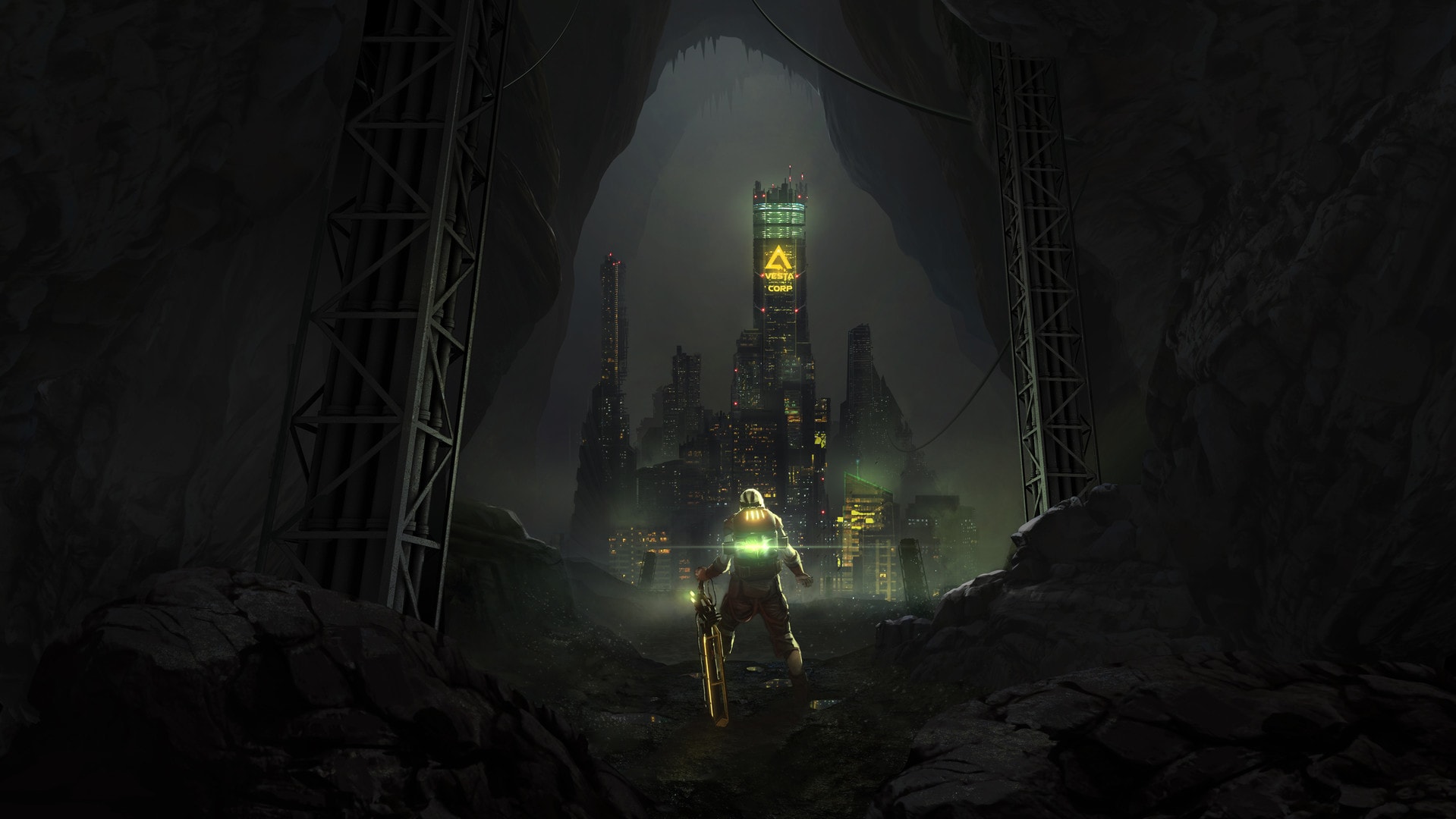 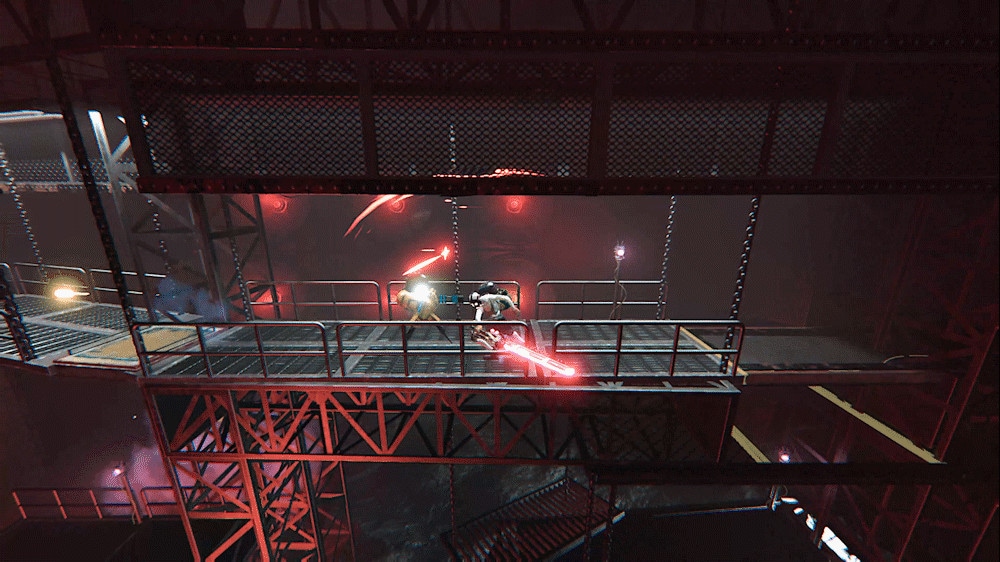 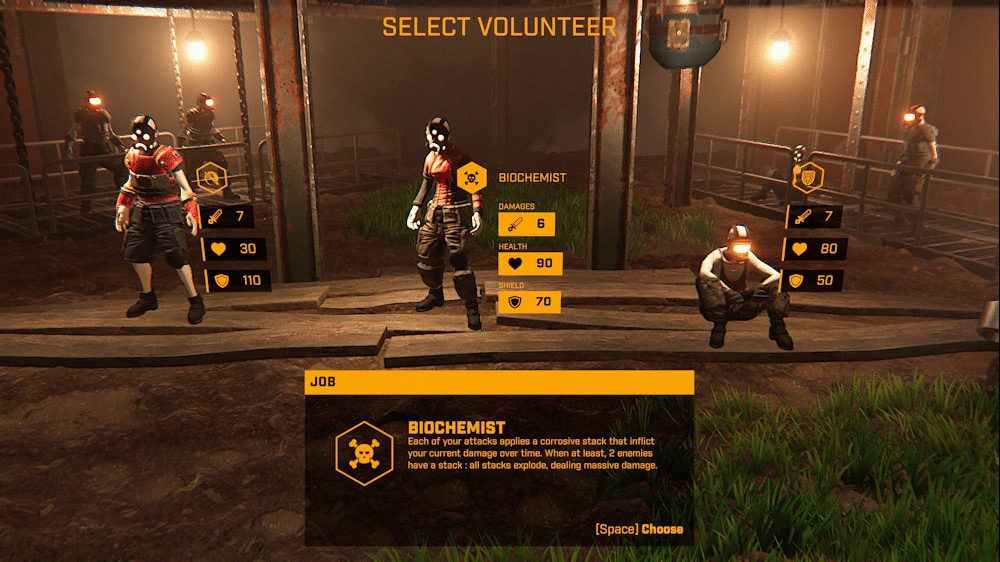 Lead the rebellion in an epic rogue-like adventure. Guide your jet-pack equipped post-apocalyptic volunteers through a labyrinthine underground complex by jumping, dodging, and battling against robot minions (and masters ...