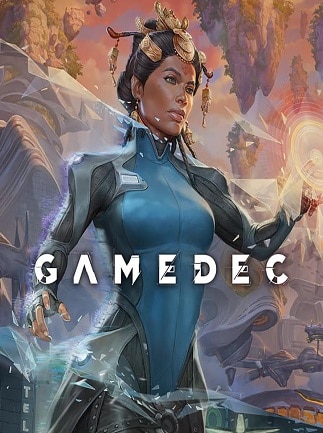 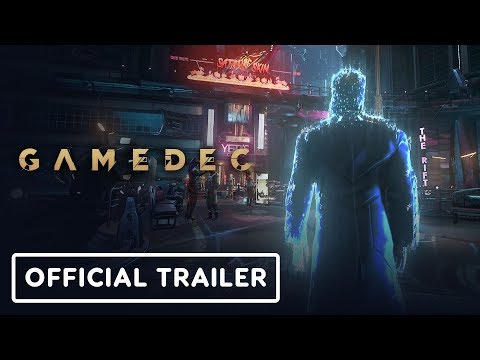 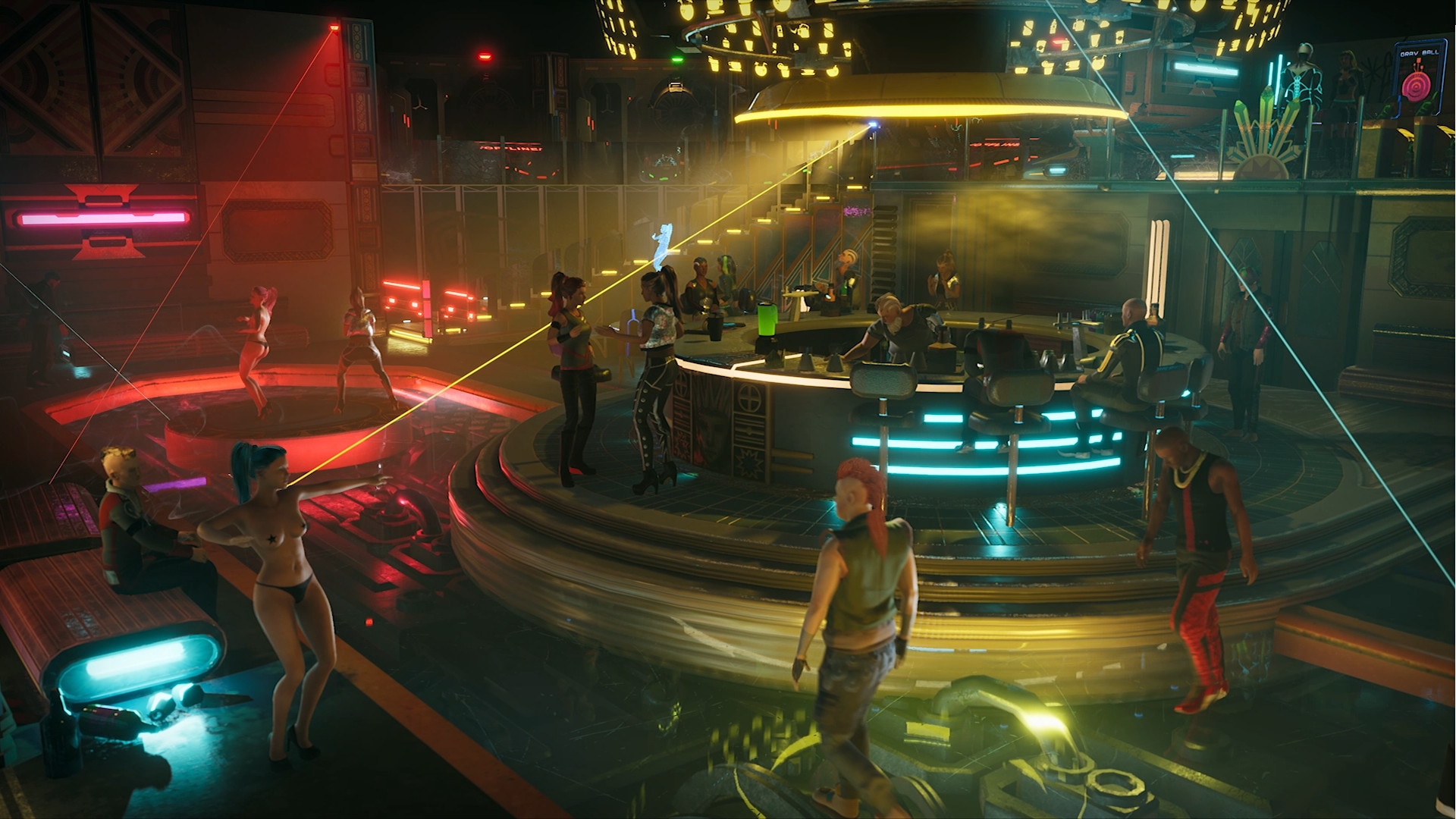 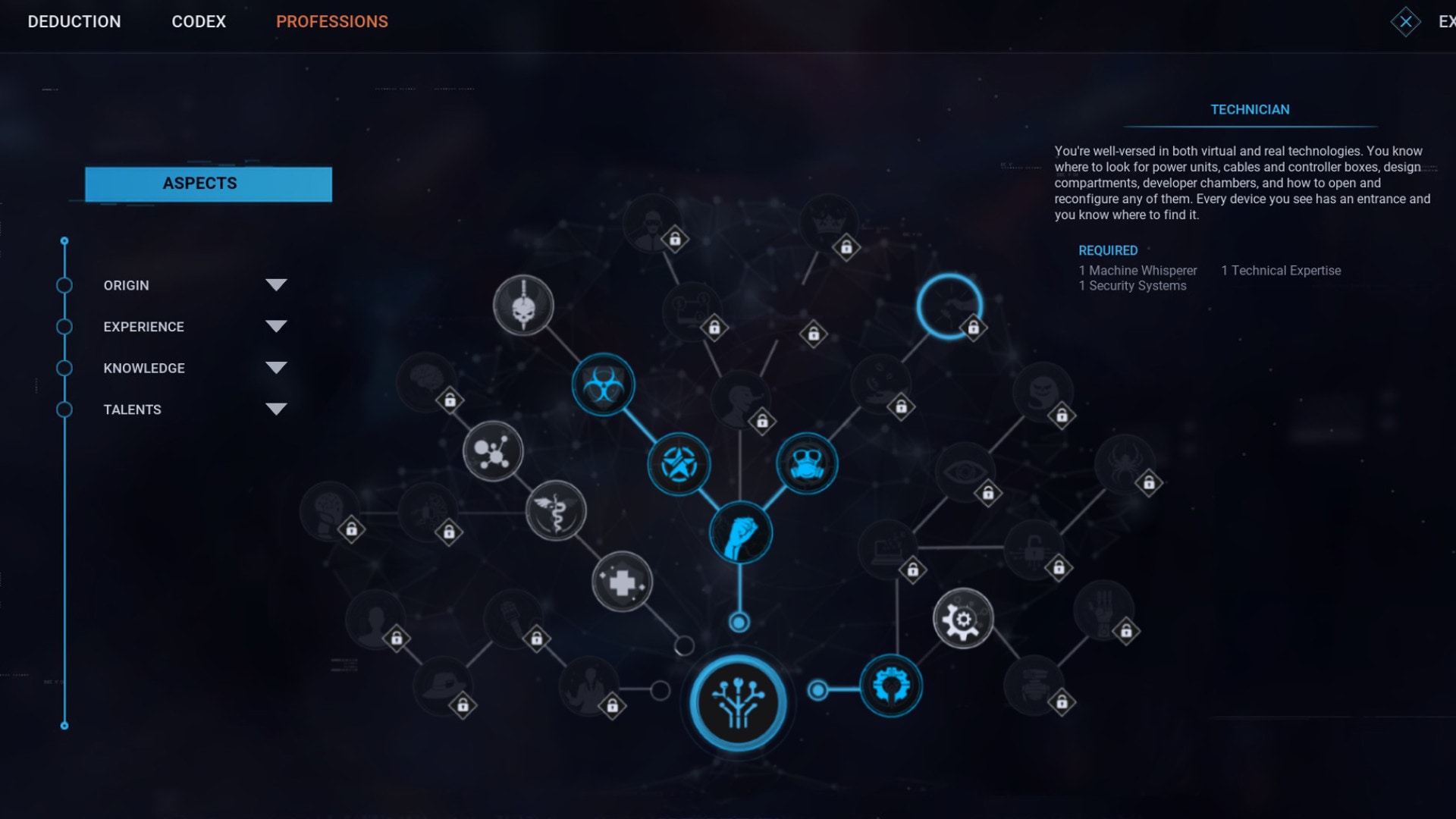 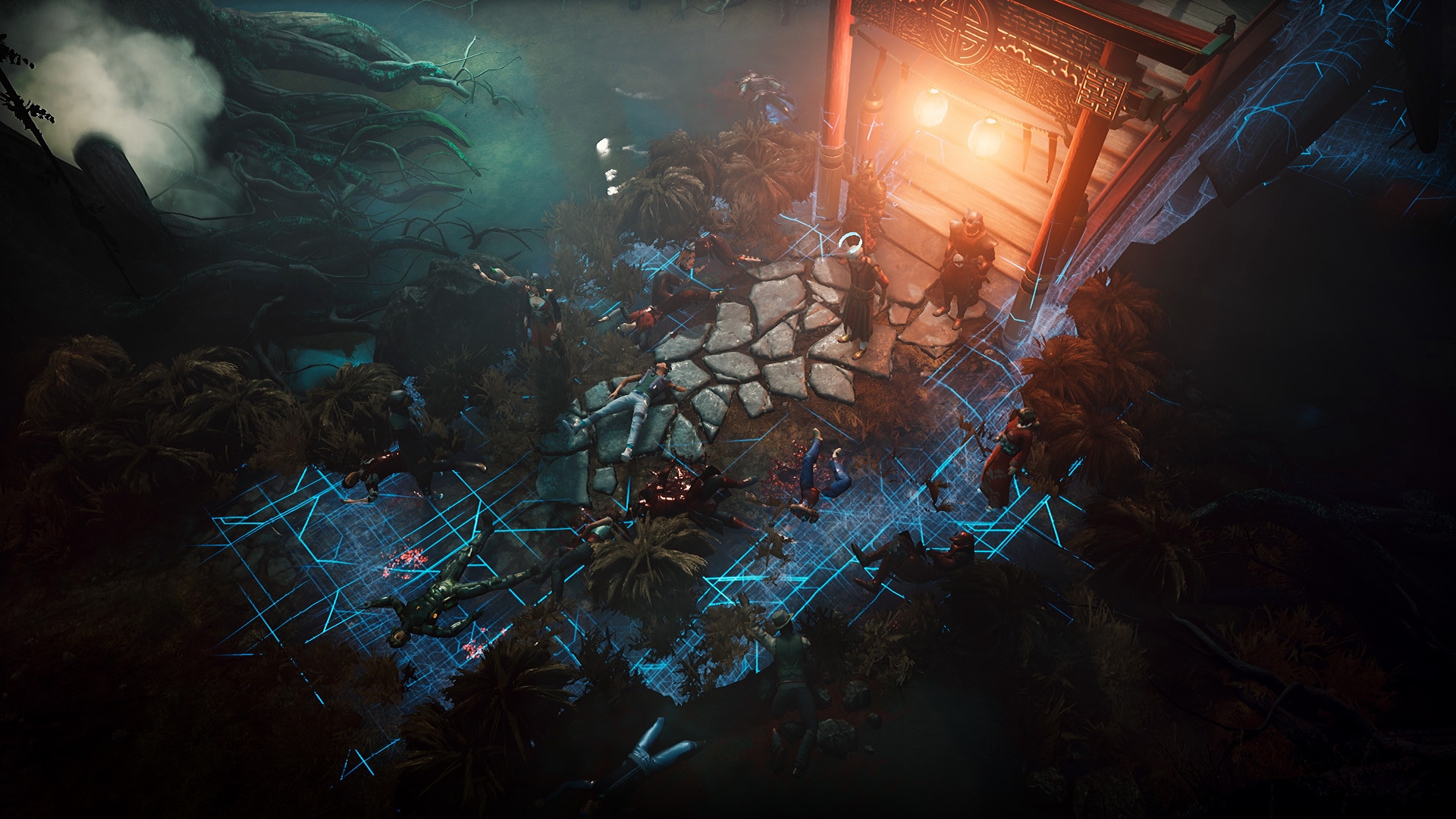 Gamedec is an RPG game created by an independent Polish studio, Anshar Studios. In the game, players will help to solve a crime committed in virtual reality, where people spend most of their time.