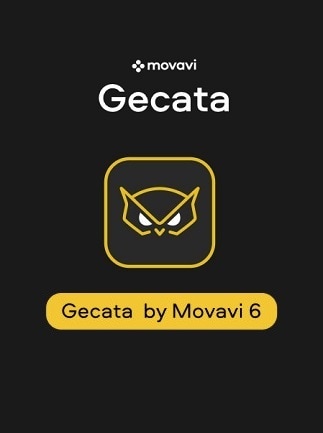 GOOD GAME, WELL SAVED Gecata by Movavi has been designed specifically for those who want an accessible and practical program for streaming and game recording: it takes little time to set up, is easy to use, and has all t ...