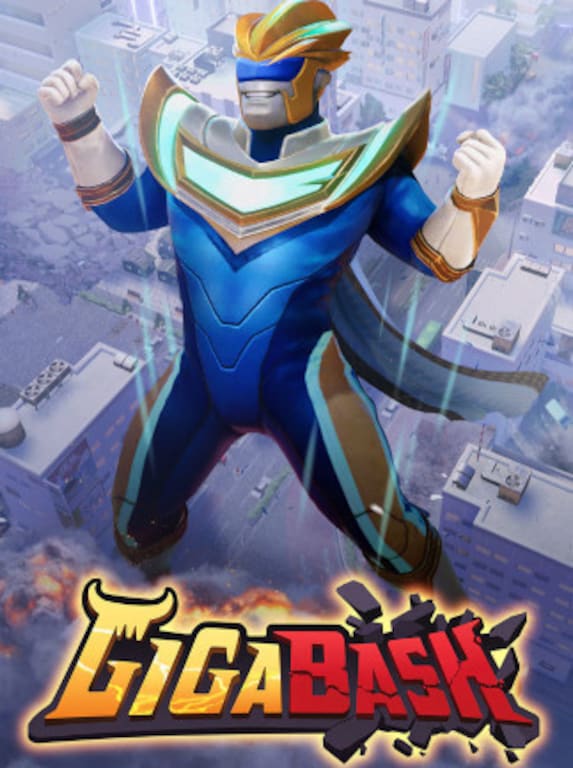 Claim your place as king among Titans! GigaBash is a multiplayer arena brawler with gigantic film-inspired kaiju, larger than life heroes, earth-shattering special attacks and fully destructible environments. After centu ...