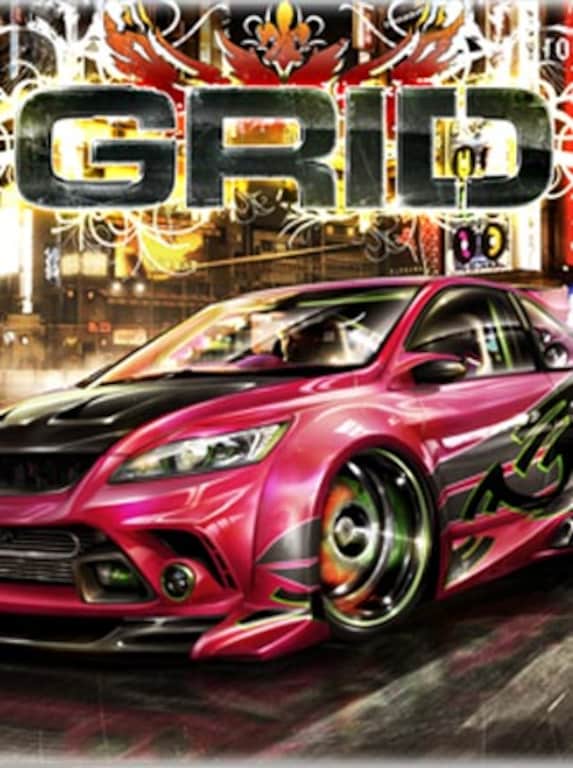 Race Driver: GRID is a racing video game developed and published in 2008 by Codemasters. It is the seventh game in the TOCA series. The game lets you create your own racing team and lead it to win in a series of deman ...

292
0
View comments
Ask about the product