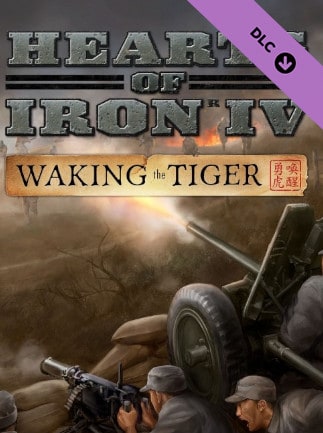 It is the third consecutive DLC (Downloadable Content) for a well-received real-time strategy, situated in the times of World War II known as HOI IV, released by Paradox Development Studio in 2016. This time, the develop ...