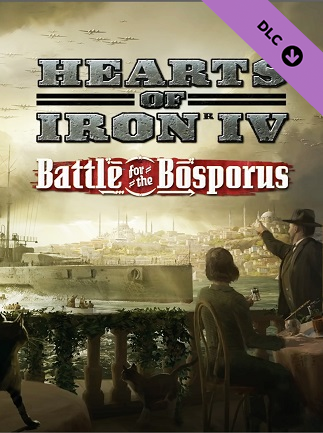 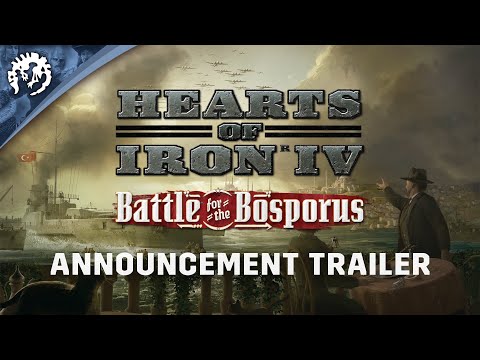 Hearts of Iron really needs no introduction - it's a strategic legend game that has won the recognition of fans around the world. It is an excellent simulator of the Second World War, during which we can play the role of ...

5079
8
View comments
Ask about the product