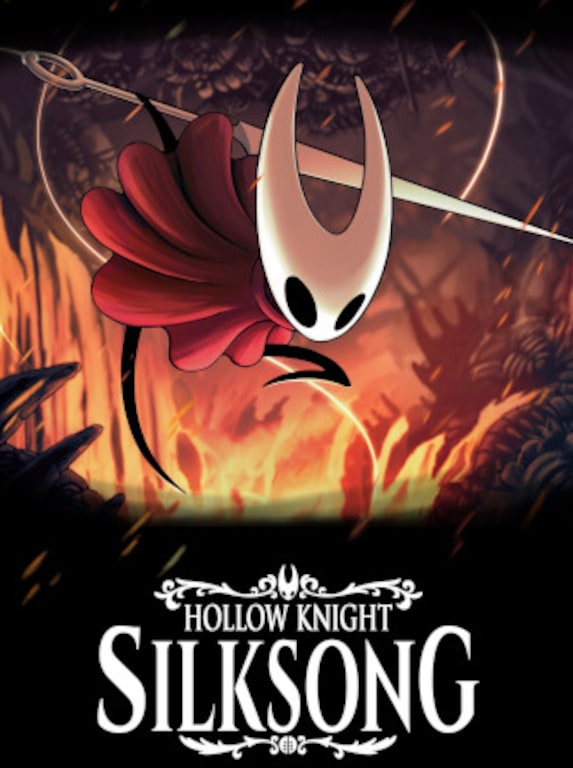 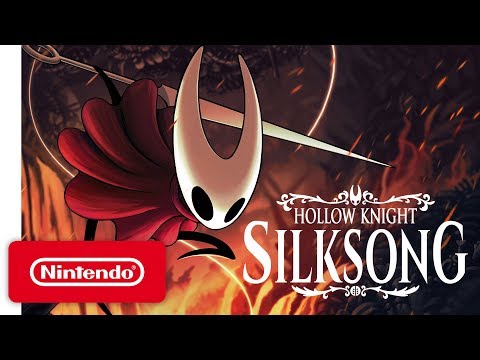 Hollow Knight: Silksong (Hollow Knight 2) is a platform game by Team Cherry and a proud continuation of the title released in 2017. Enter the eerie and breathtaking world of silk and song and go on an adventure to defend ...