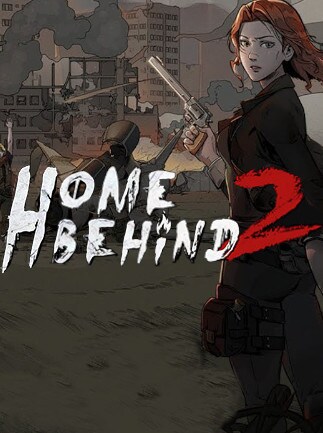 Home Behind 2 is a roguelike RPG that will take you to Scaria, a country torn by a decade-long civil war. Control your group of revolutionary fighters and try to put an end to the brutal authoritarian regime.