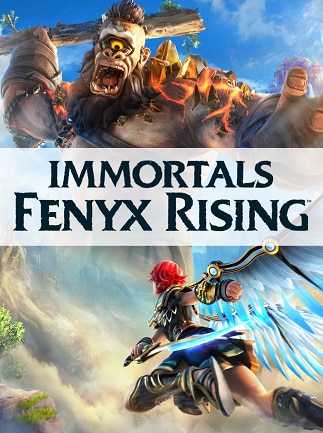 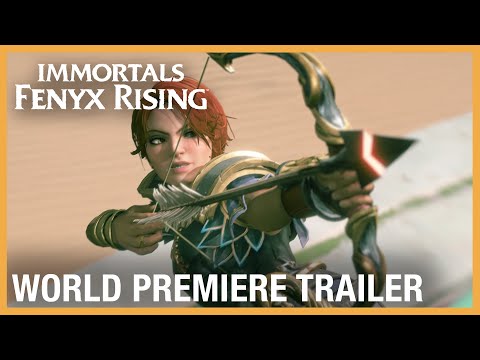 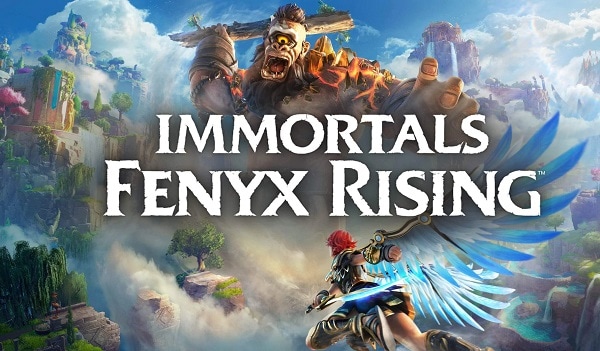 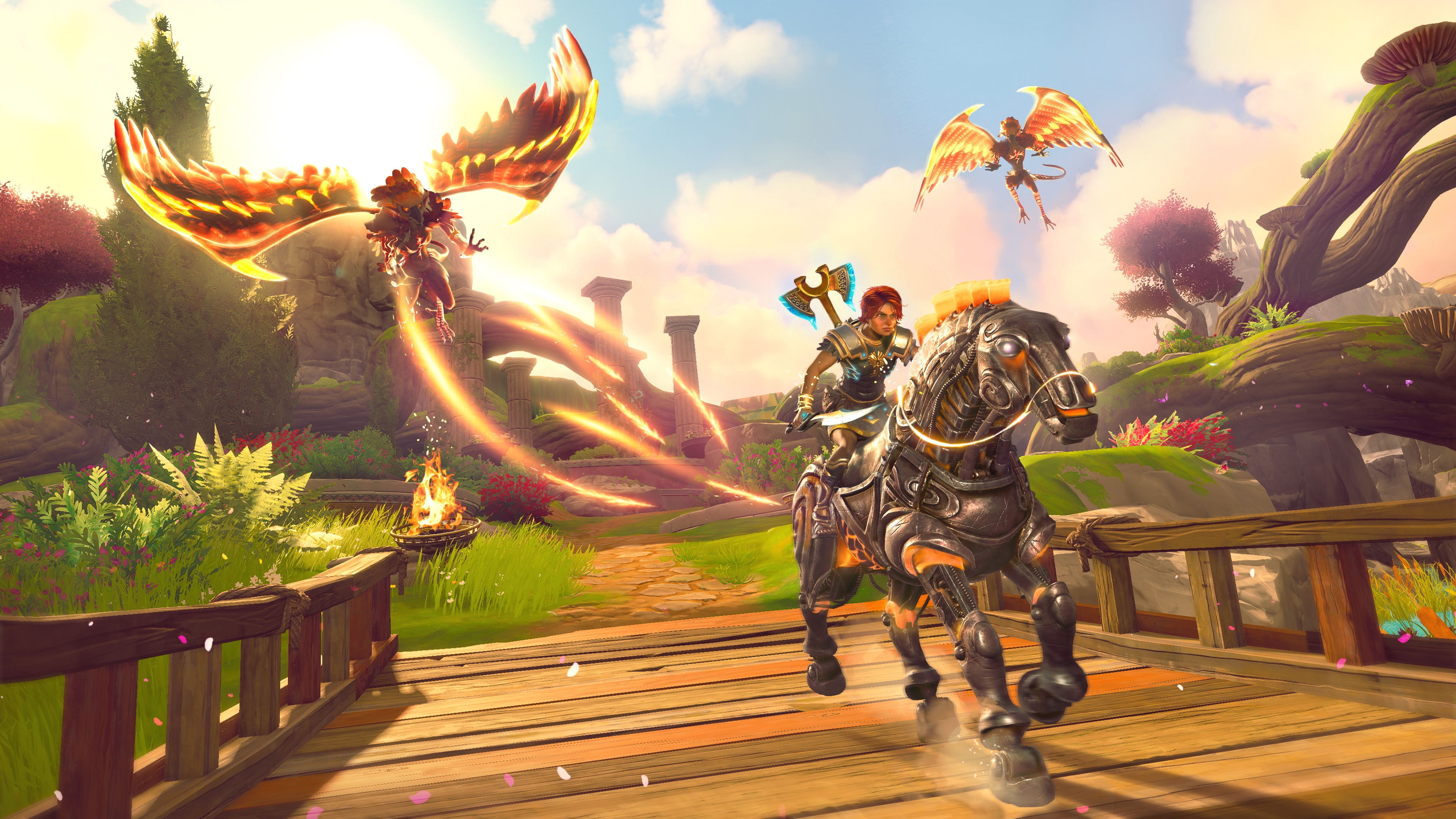 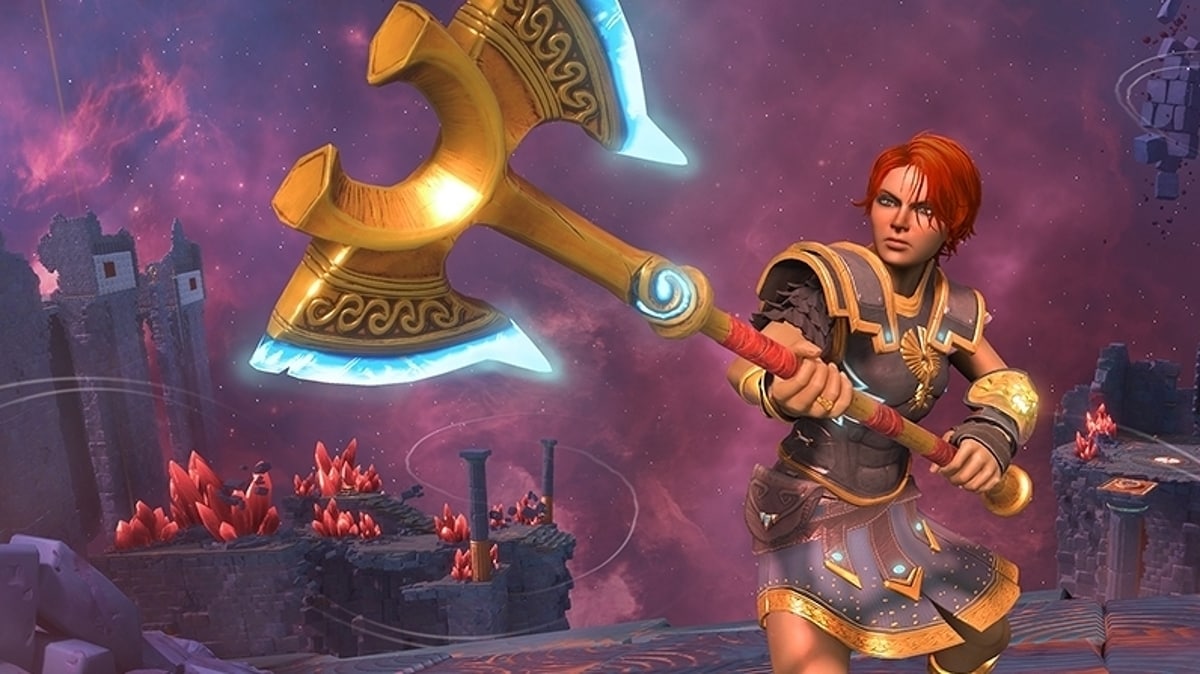 Fly on the wings of Daedalus, use the superhuman powers well known to mythical heroes and, armed with an axe, chase away mythical creatures from the land of the Greek gods.