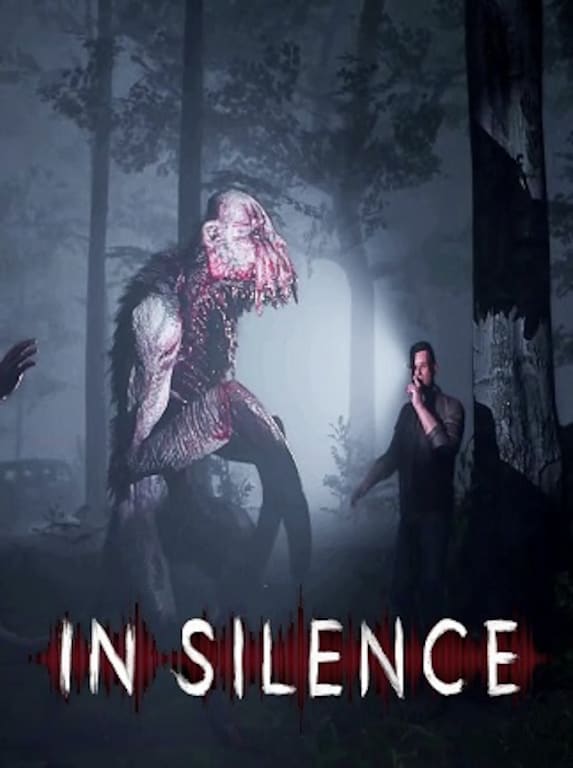 In Silence is a multiplayer horror game. One player takes on the role of the monster who has hypersensitive hearing abilities and is almost completely blind. The other players(2-6) play as survivors, trying to escape or ...