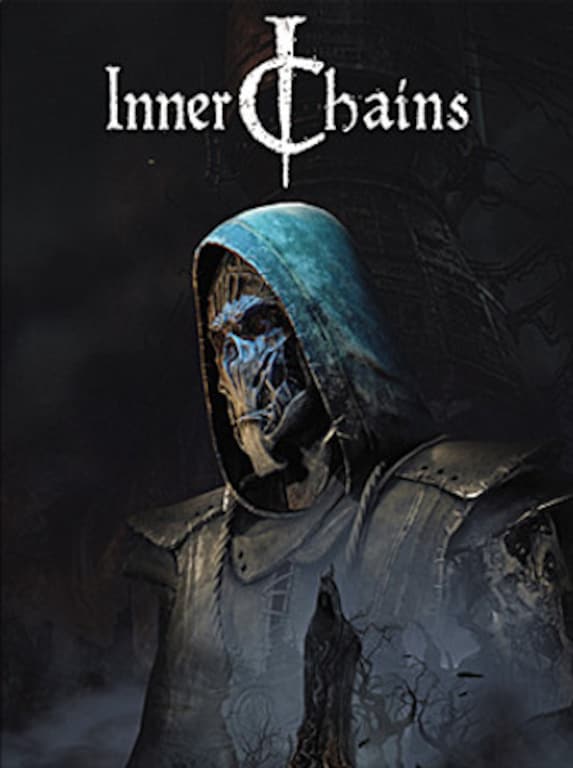 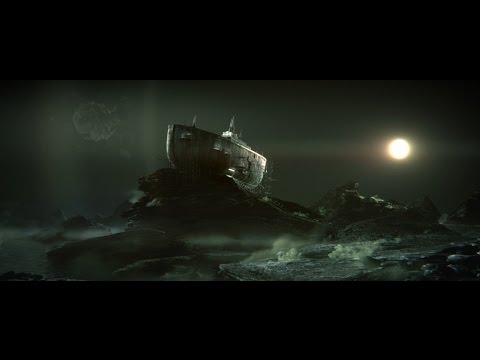 An FPS horror game set in a surreal, dark and deadly biomechanical world never seen before. One does not get to set the rules in the world of Inner Chains. Humankind is just a small part of a hostile universe. Want to su ...