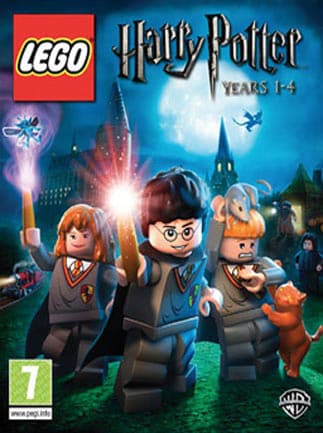 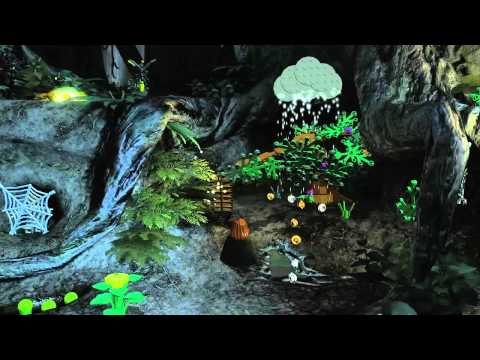 The immersive world of Harry Potter on computer screens in the lego version. Could there be a better mix?