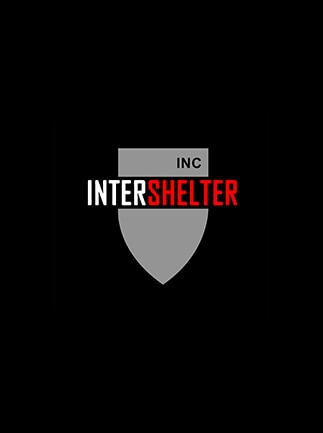 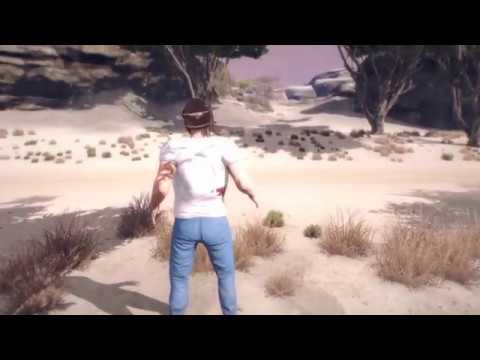 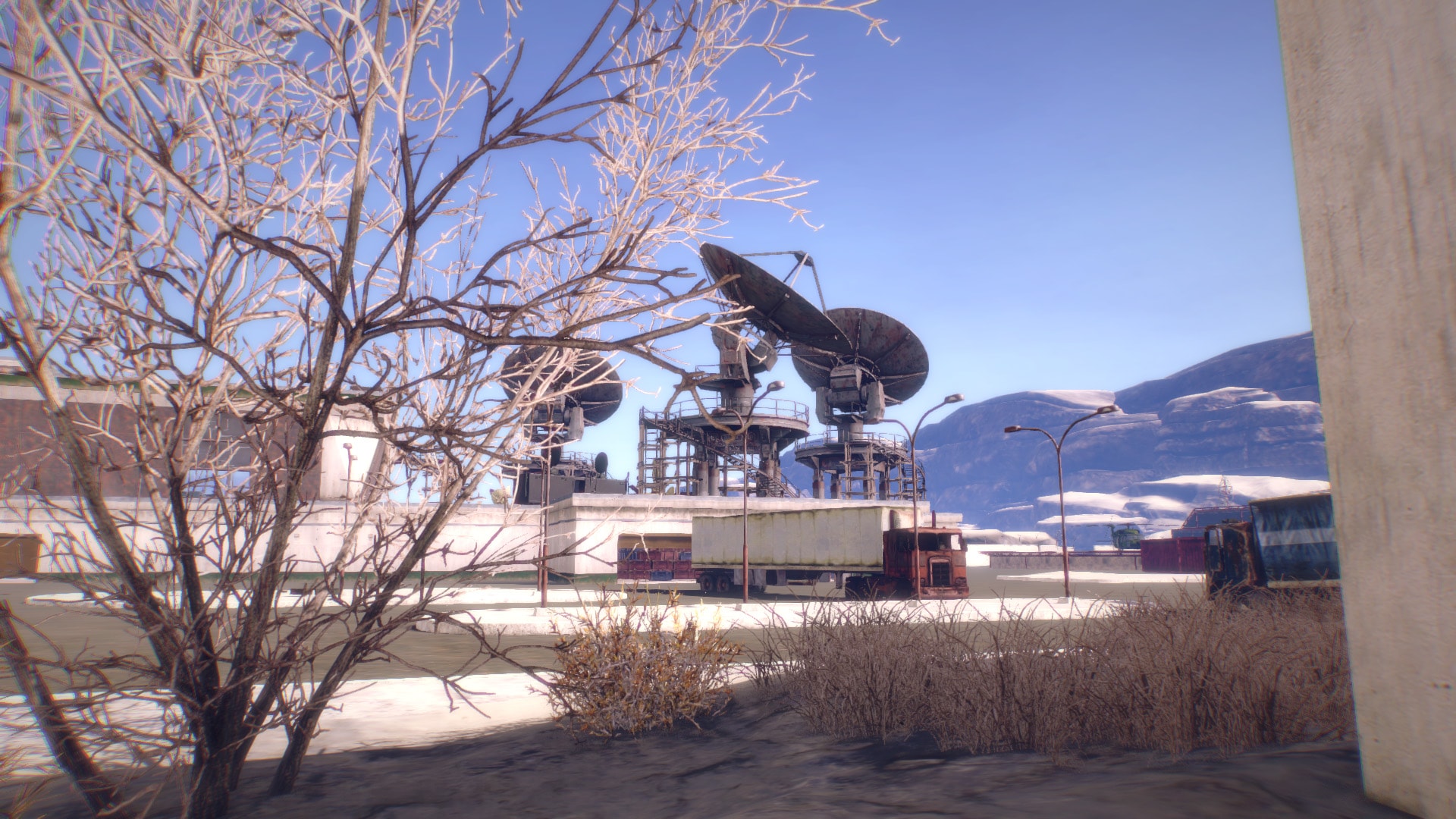 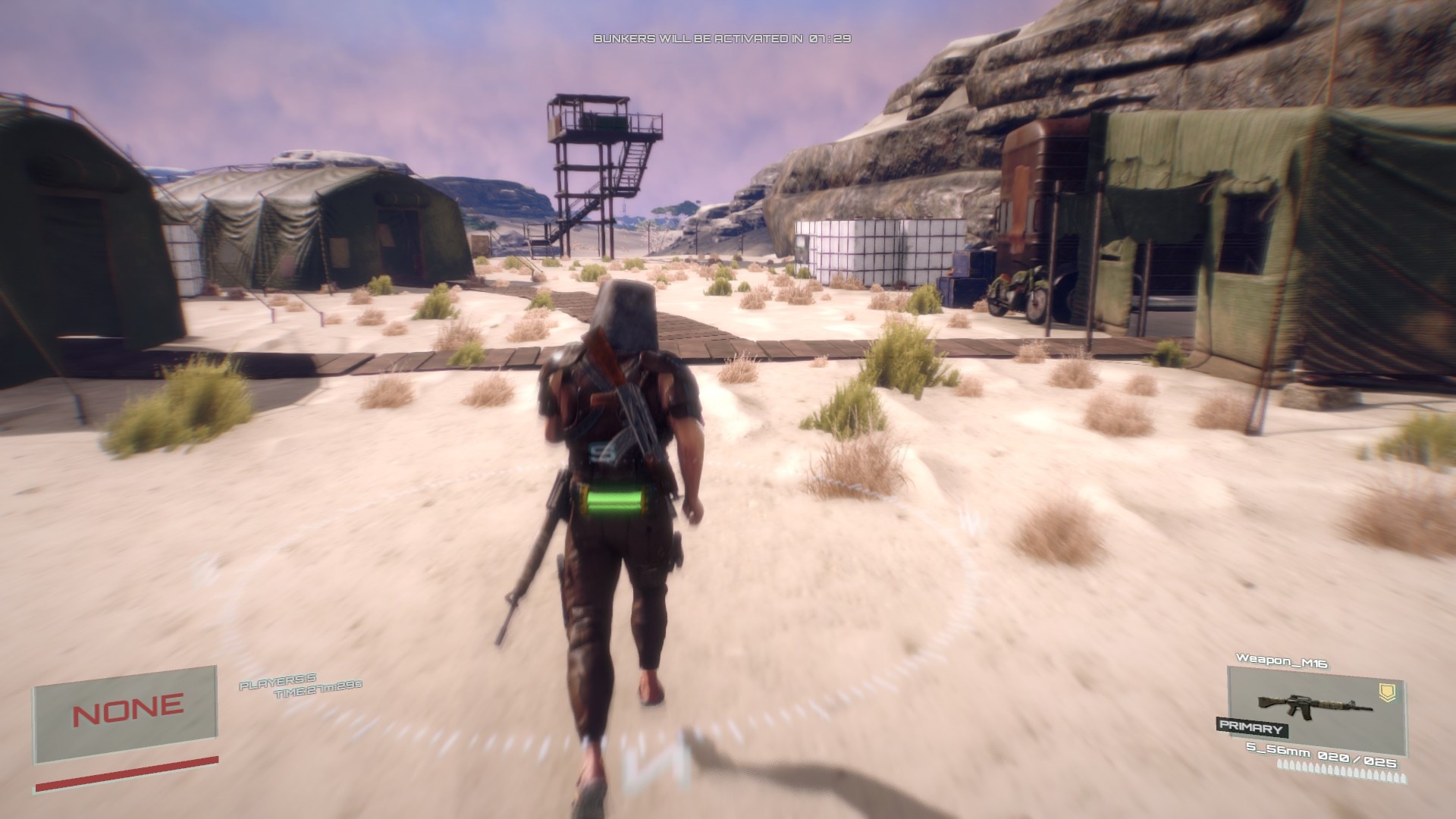 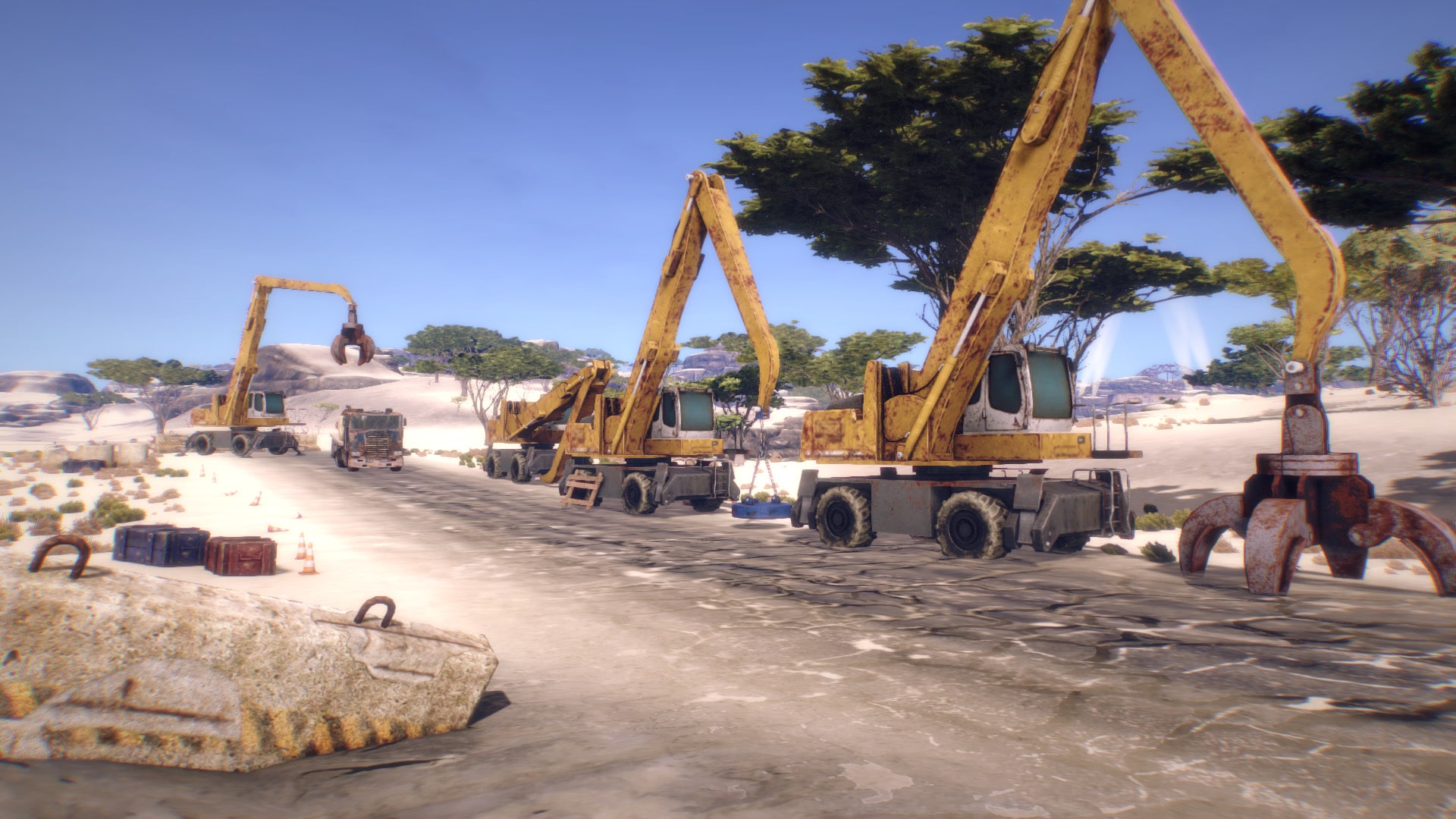 Skydome Inc. was founded in 2022, supported by European venture funds, to ensure the preservation of the human species in an event of cataclysm. The "Dome" project consisted of several programs.The most famous projects o ...