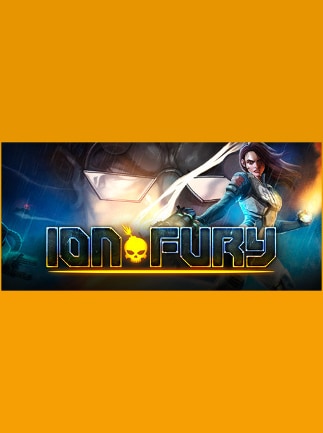 While Shelly “Bombshell” Harrison earned her codename defusing bombs for the Global Defense Force, when evil transhumanist mastermind Dr. Jadus Heskel unleashes the members of his cybernetic cult onto the streets of Neo ...