In Iron Conflict, you assemble a squad composed of three types of historically-accurate war machines (units) to fight on hand-crafted battlefields supporting up to 10 players on each side. Command a fearsome fighting force with unmatched firepower and put your strategic might to the test in this addictive online strategy and tactics game powered by Unreal Engine 4. 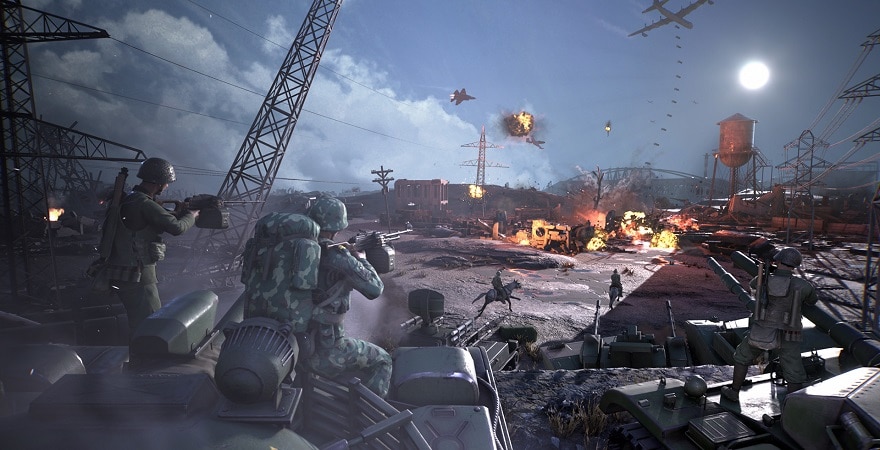