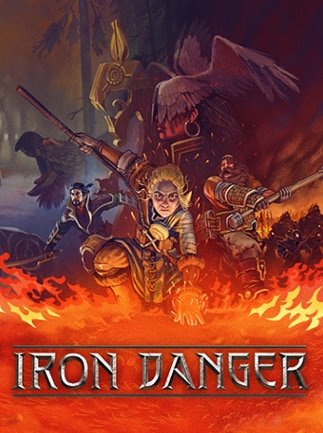 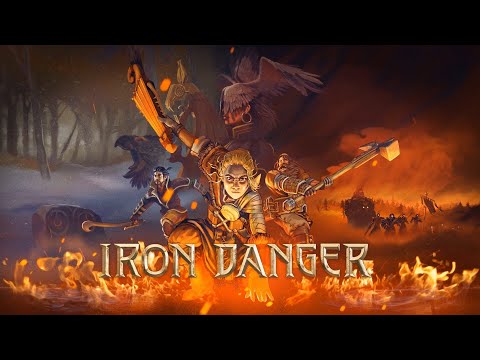 Iron Danger is a tactical combat game with a unique time manipulation mechanic. A never before seen combination that combines the tactical depth of turn-based games with the exciting action of real-time games.Tackle chal ...

514
0
View comments
Ask about the product