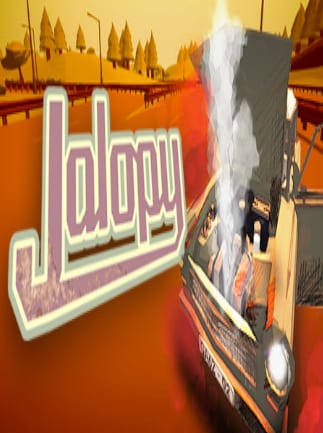 The Jalopy game let you drive a unique vehicle based on the East German’s Trabbie. As you prepare for the road, you need to adjust your vehicle and fix all the issues. Then, you will be forced to adapt to harsh conditions of different surfaces of road and ever-changing weather. On your way through east European countries, you will also strike many deals, some of them not quite legal.

224
2
View comments
Ask about the product