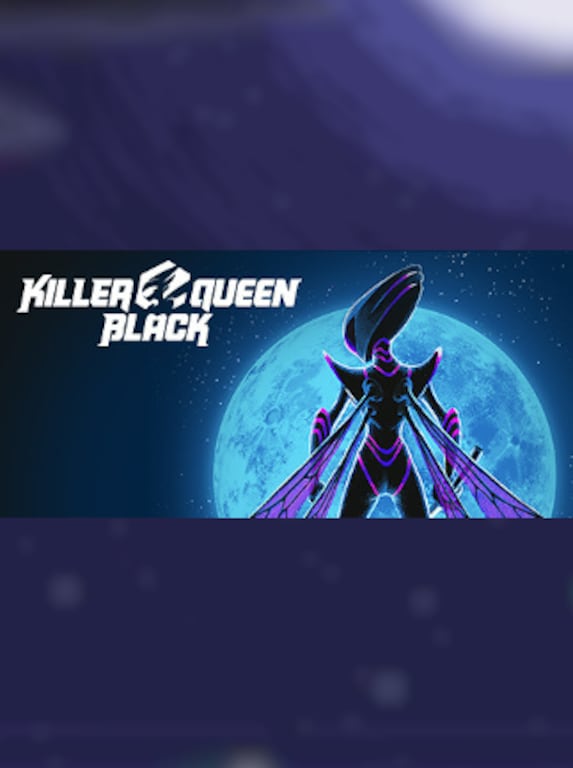 The ultimate arcade eSport comes home.Hop on the snail, hoard berries, or wipe out the enemy’s queen to claim victory.Meet Thy FamilyBattle for the hive in two teams of four — one Queen, and three Workers. But what’s a Q ...