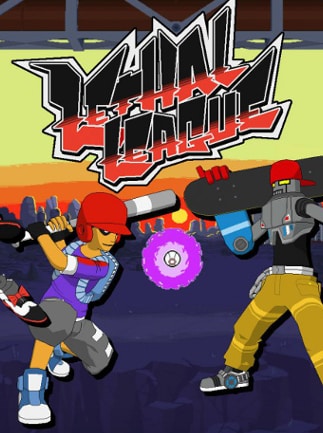 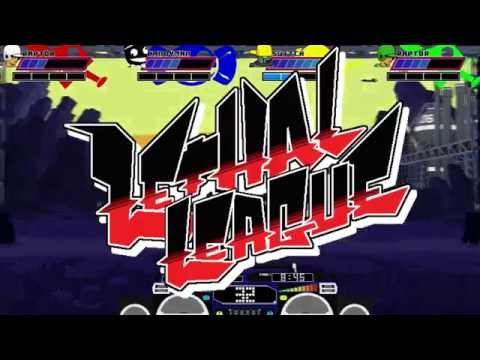 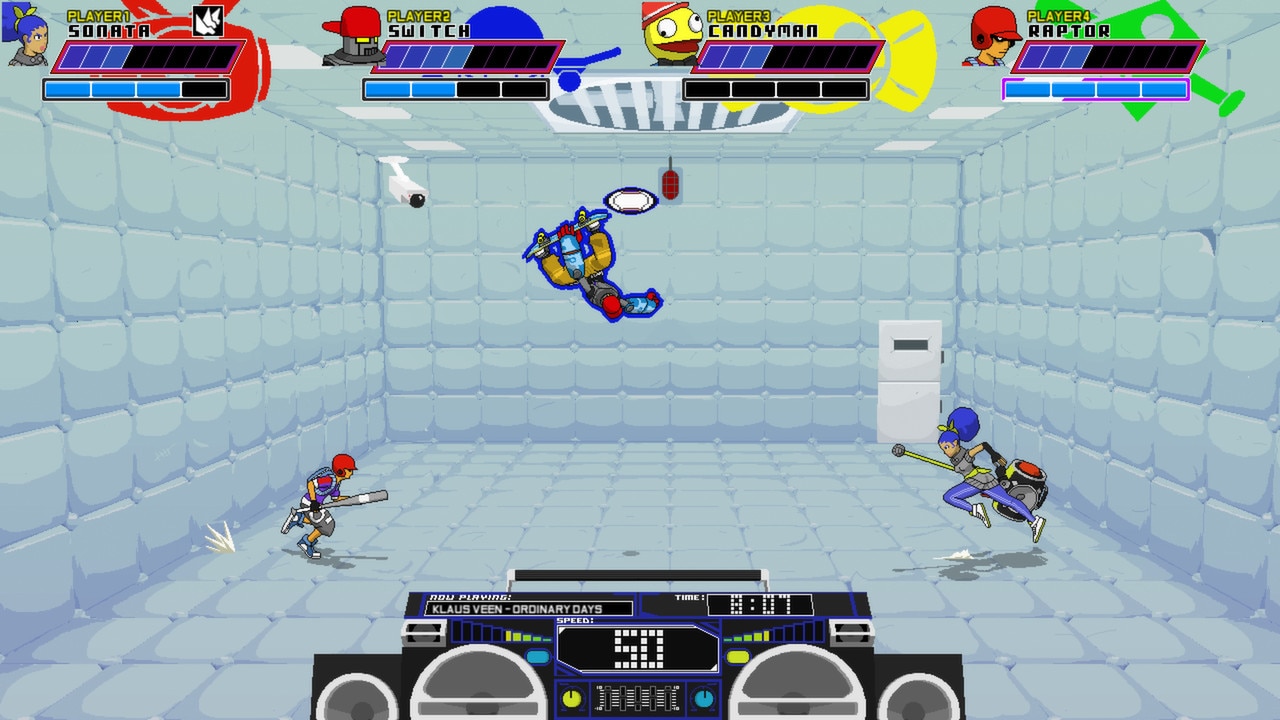 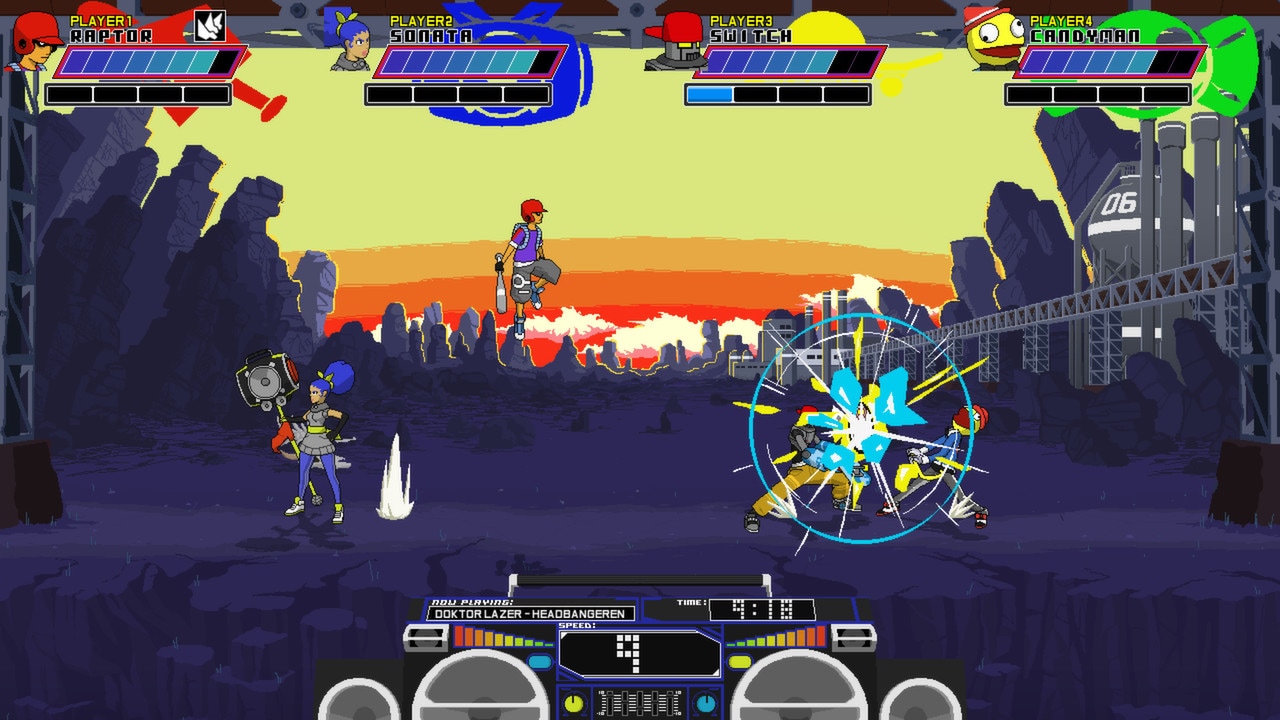 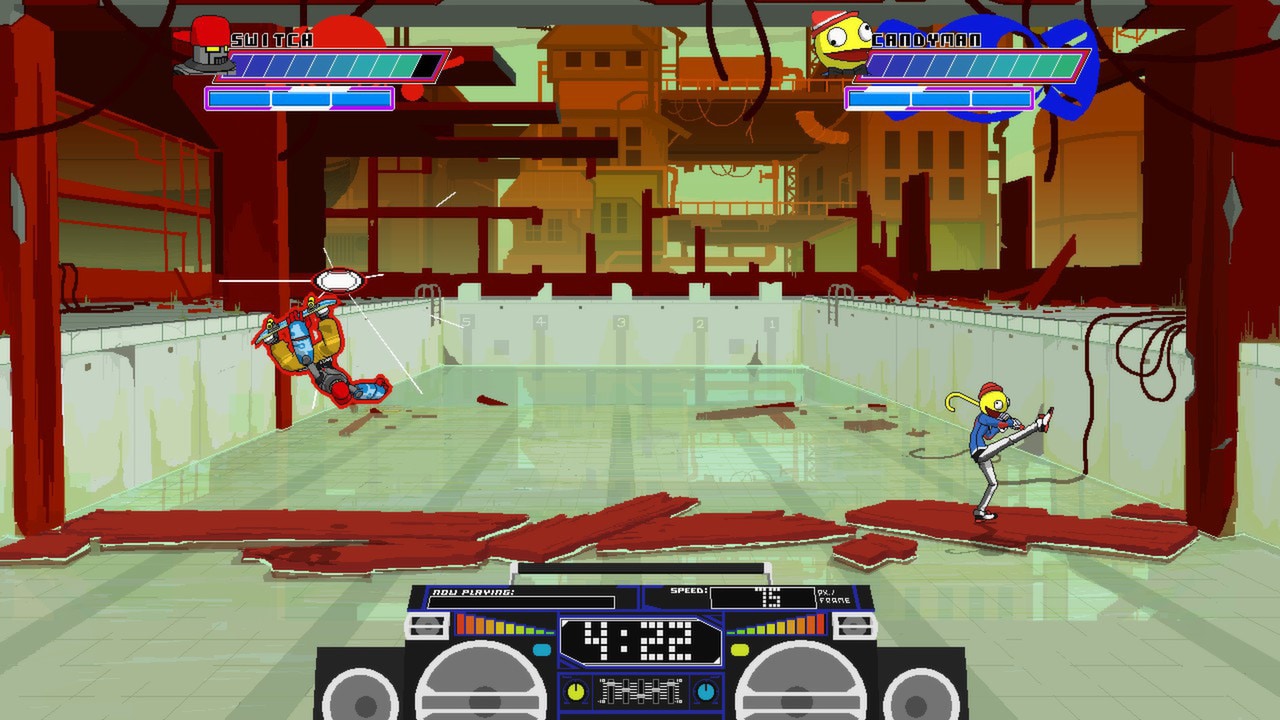 Lethal League started as a relatively simple flash video game. However, nowadays it is available on Steam and much more developed. It quickly became popular thanks to the addictive gameplay and the fact that it is an interesting mix between a baseball game and the fighting game.A strongly developed co-op also provided the game with lot of fans.