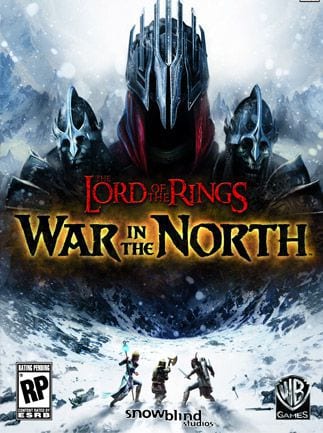 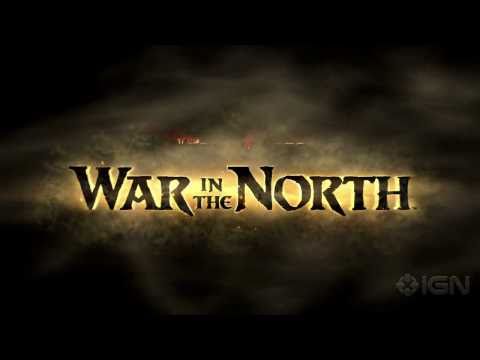 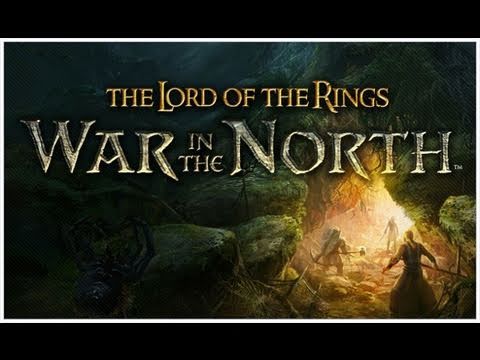 Lord of the Rings: War in the North Steam Key EUROPE

Lord of the Rings War in the North is an action RPG developed by Snowblind Studios and released by Warner Bros. Interactive Entertainment in 2011 for PC, PS3, and Xbox 360. Welcome to the next chapter of a story inspired ...