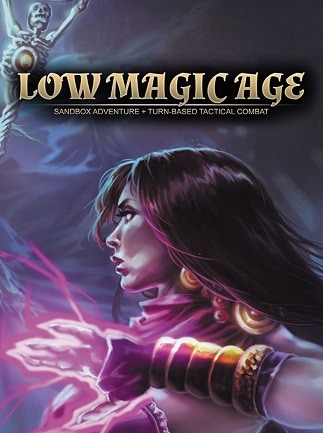 Adventure and fight in a medieval fantasy open world! Build heroic characters with various abilities, travel through villages, cities, or perilous dungeons. In this world of sword and magic, you can choose your own way o ...