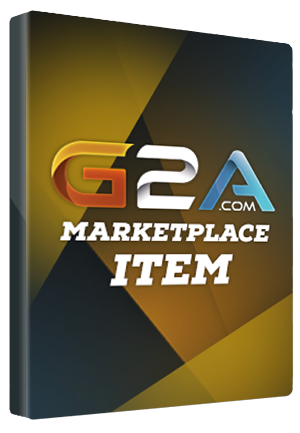 Déjà Vu II: MacVenture SeriesWelcome to Déjà Vu II- and to Las Vegas, the city that never sleeps – the city of excitement! Actually, you’ve already had plenty of excitement in the last 48 hours. You’ve been abducted by t ...