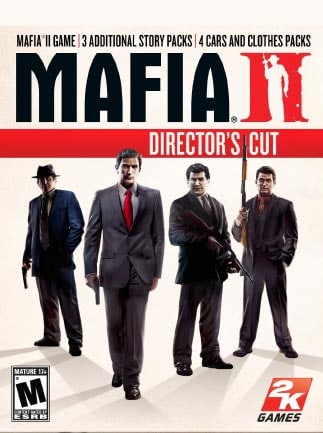 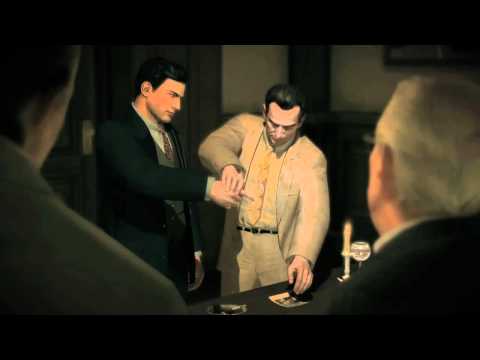 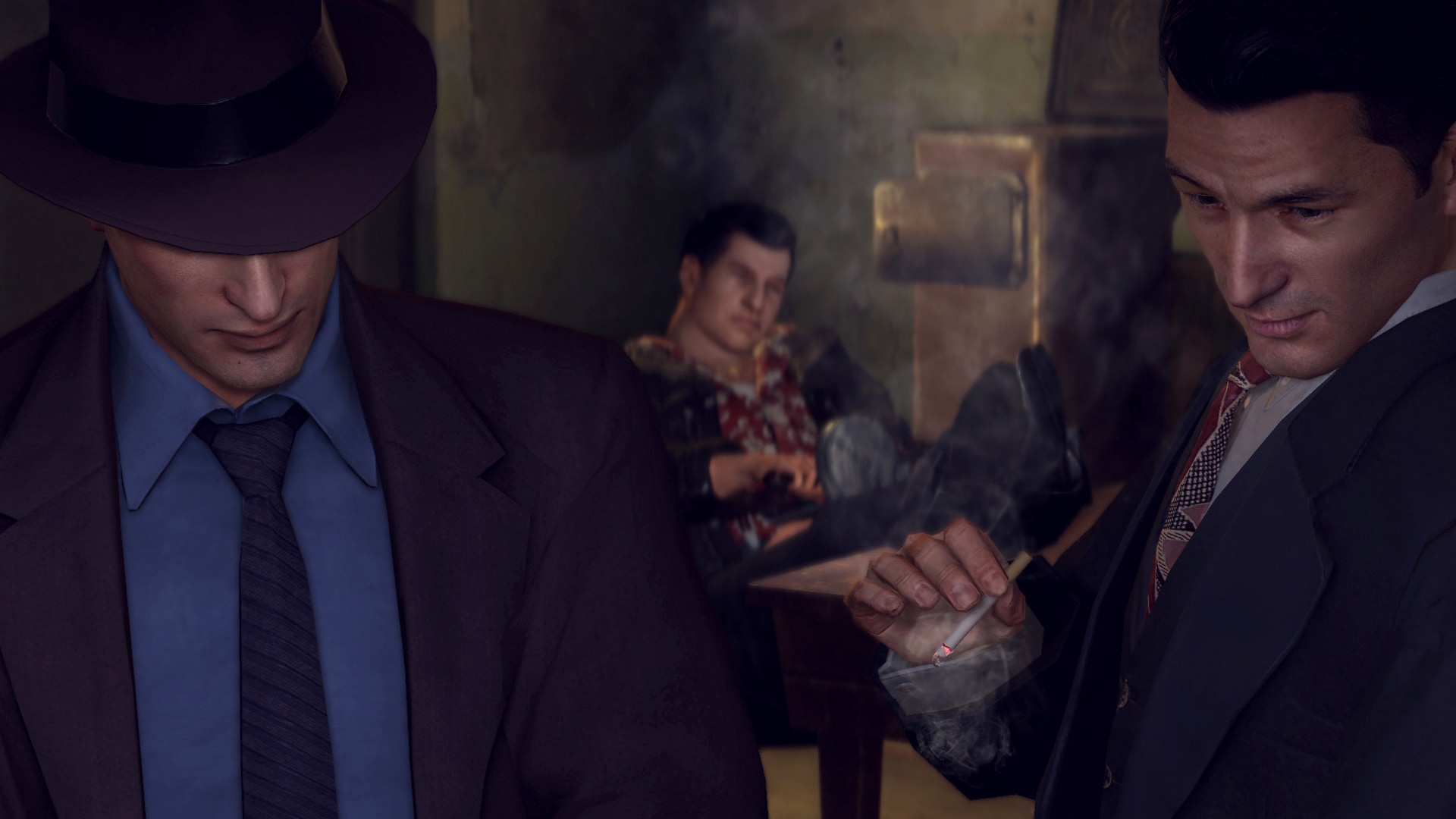 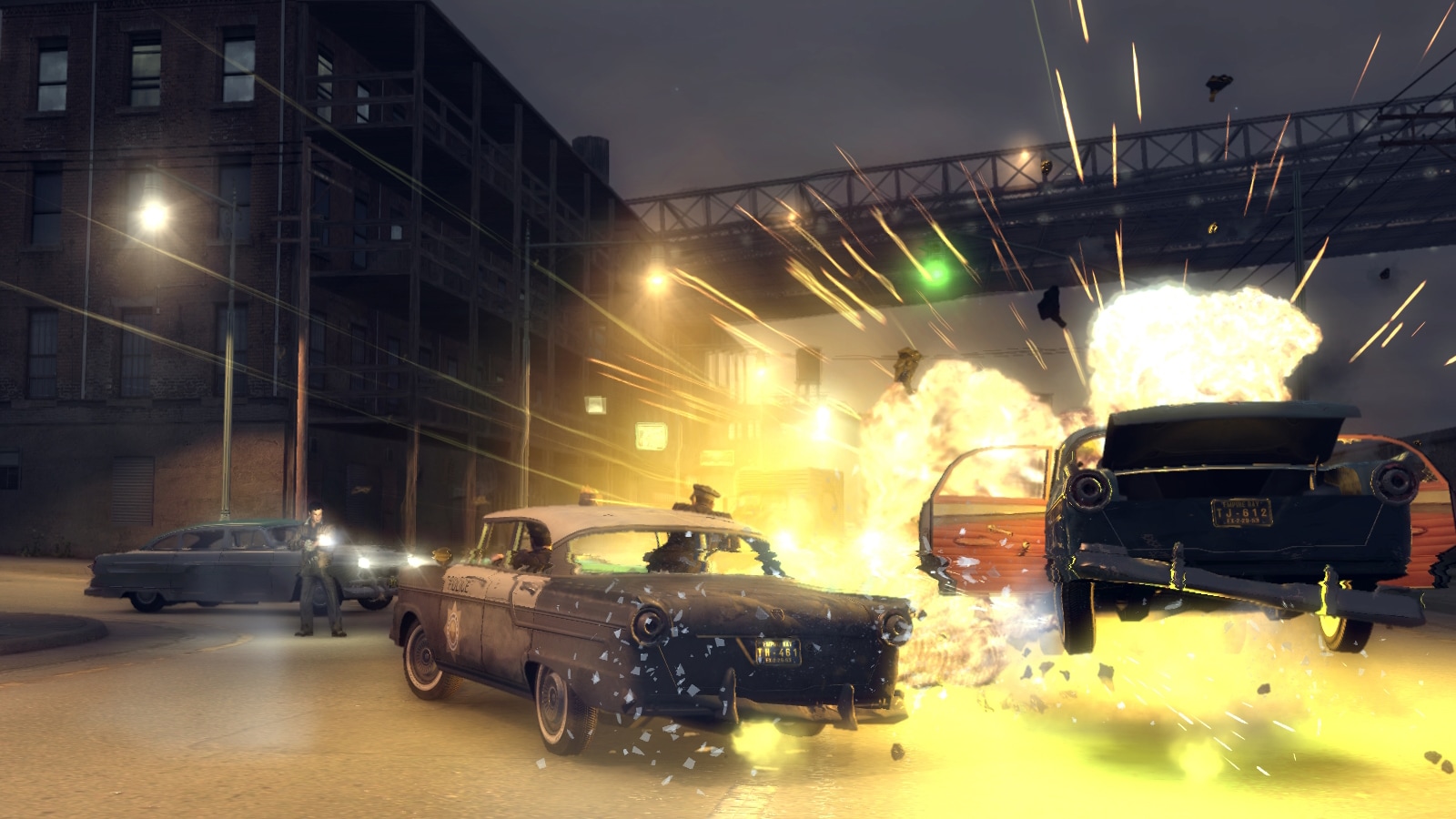 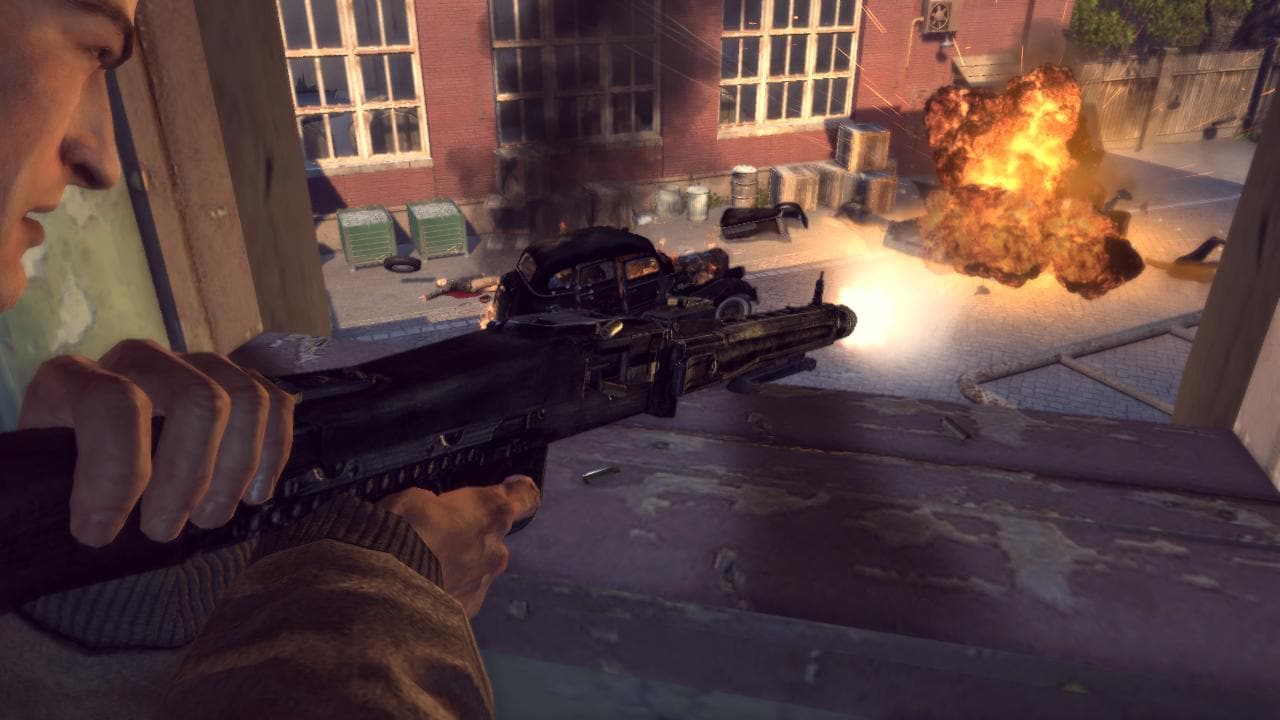 The first Mafia game is a classic. Set in the 1930s, it told a tale of an honest man's fall into a life of crime. Mafia 2 PC follows in its footsteps, with a story of war veteran Vito Scaletta, who gets dragged into mafi ...