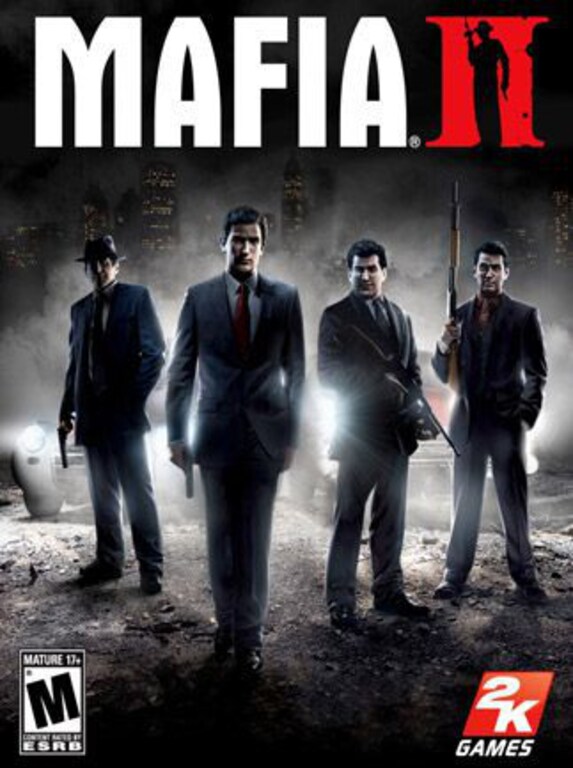 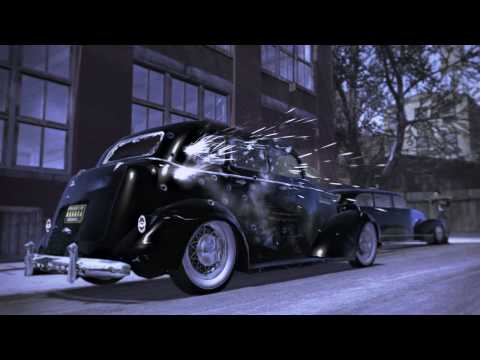 Mafia 2 is an open-world action-adventure game developed by 2K Czech and published by 2K Games. It is the sequel to 2002’s Mafia and features a brand-new story set in the fictional, New York-inspired Empire Bay. The play ...