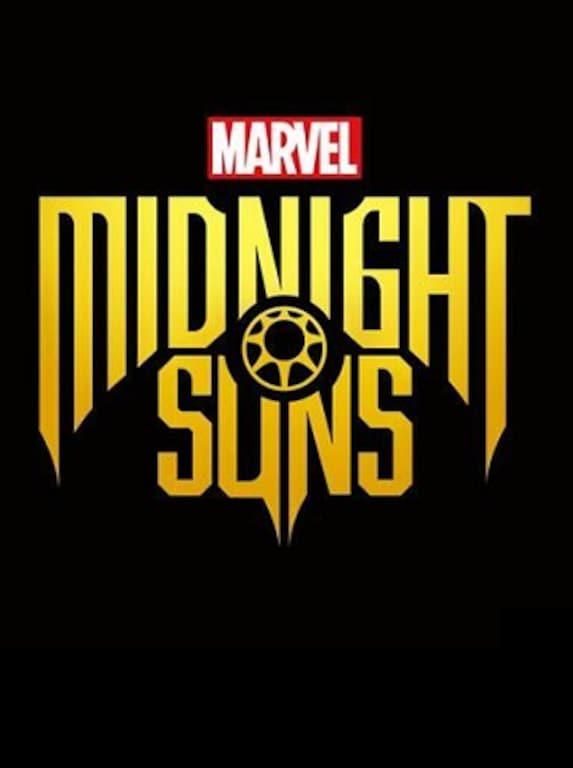 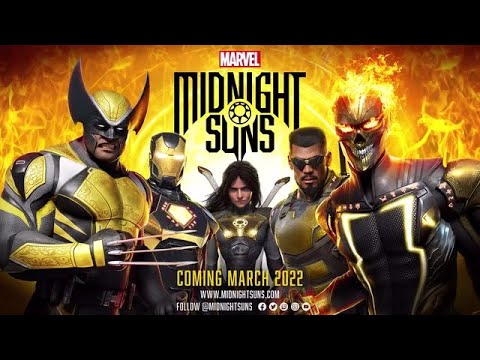 Marvel's Midnight Suns is a tactical RPG video game developed by Firaxis Games and released in 2022 by 2K Games for PC. Take the role of one of the Marvel universe superheroes and fight the ancient evil arm in arm with l ...

2139
0
View comments
Ask about the product