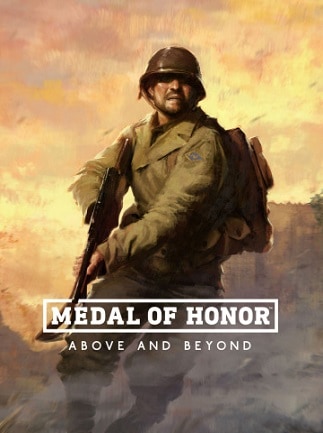 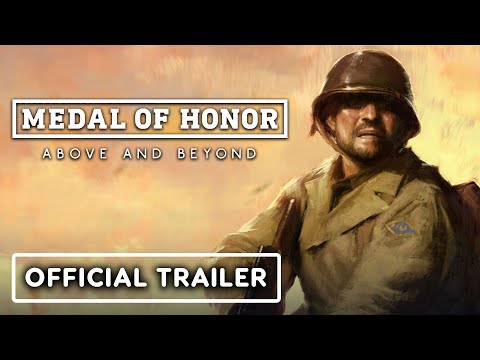 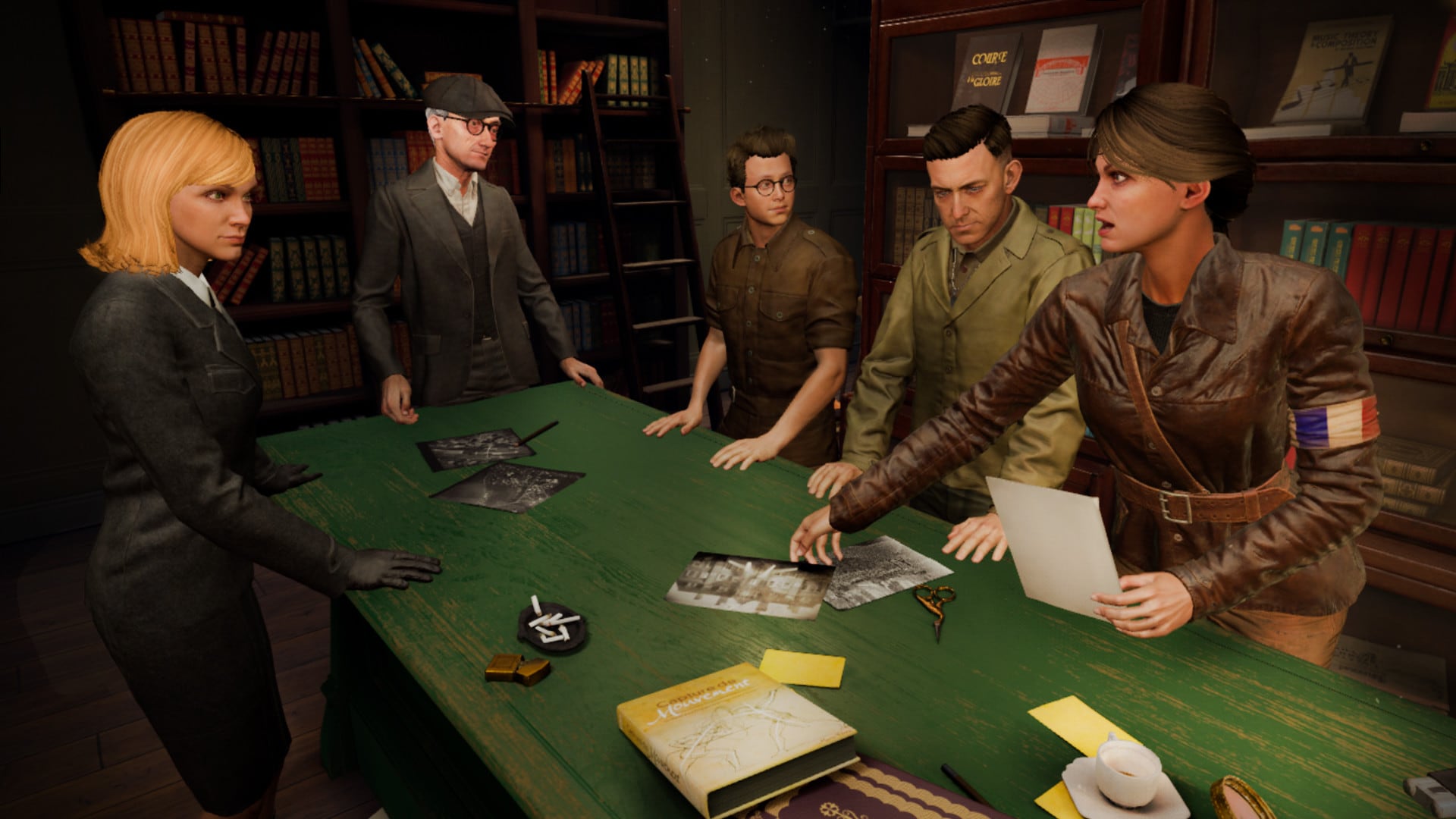 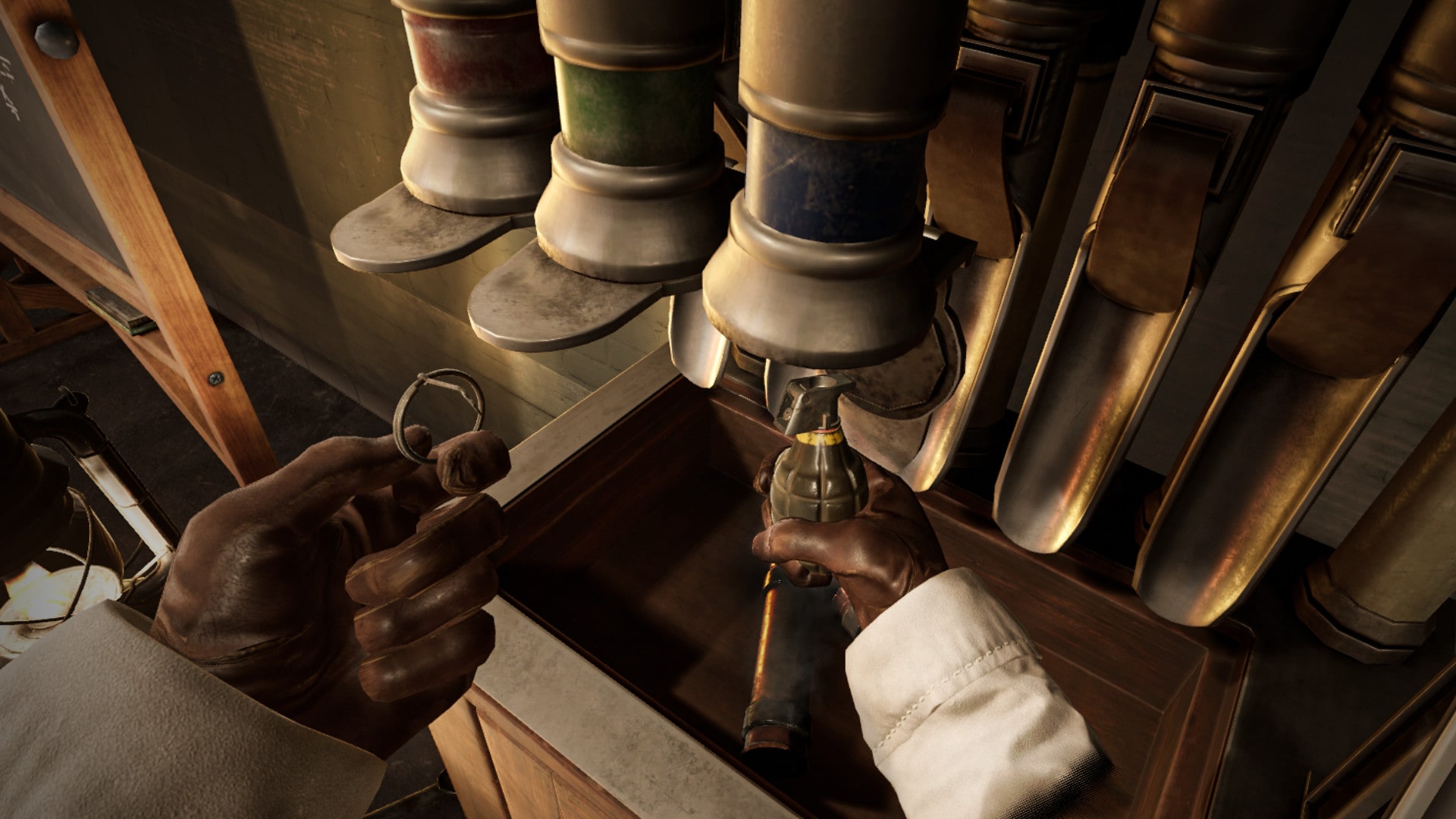 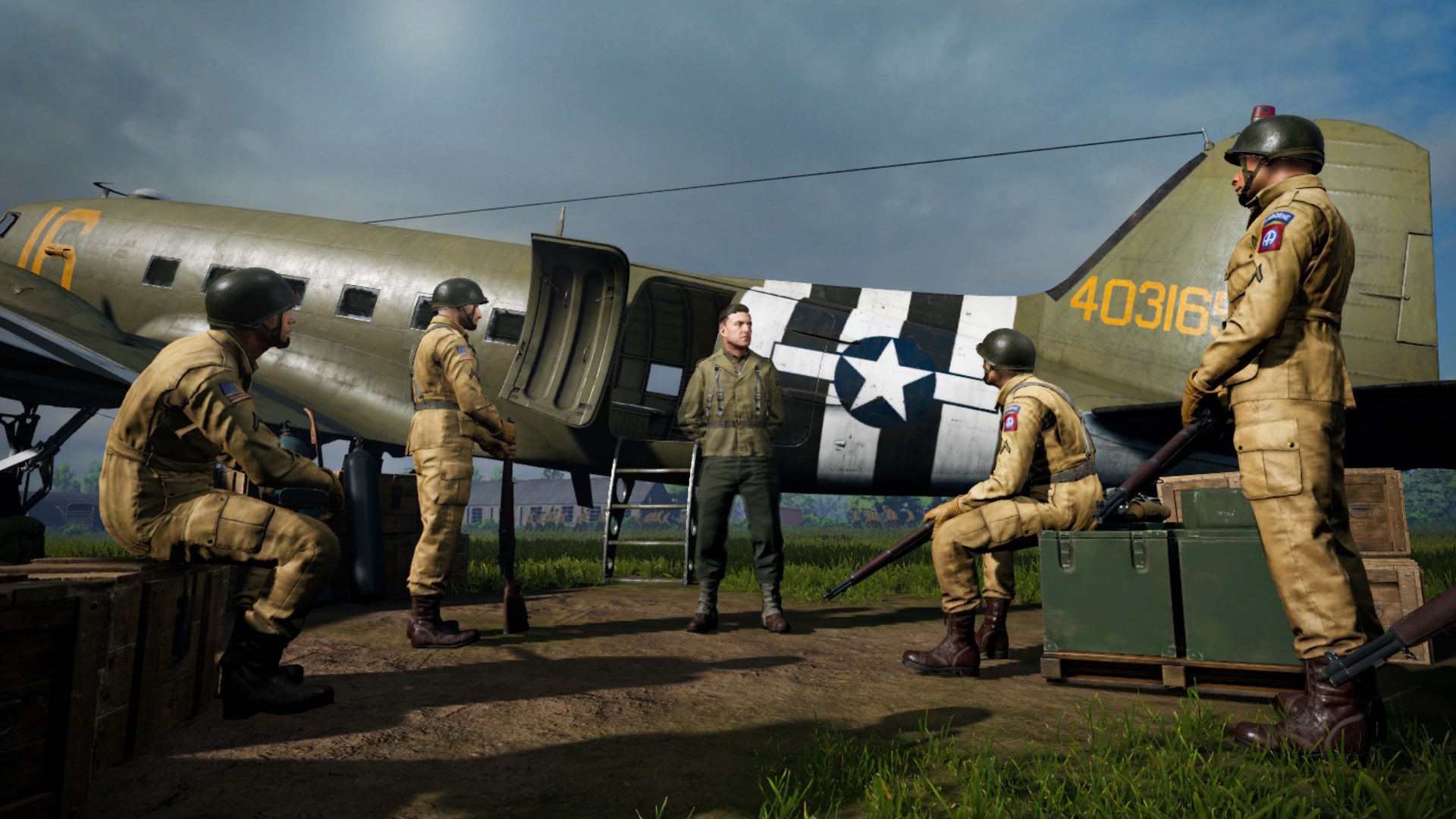 Medal of Honor : Above and Beyond (PC) - Steam Gift - NORTH AMERICA

The legendary Medal of Honor series is back - this time in the world of Virtual Reality! Ladies and gentleman - this is Medal of Honor Above and Beyond, a fantastic wargame!