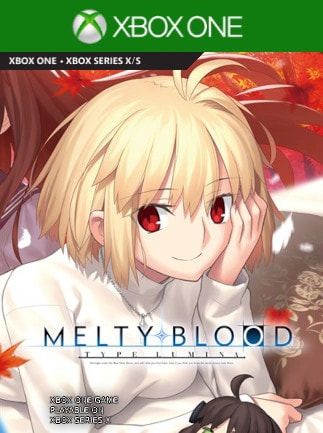 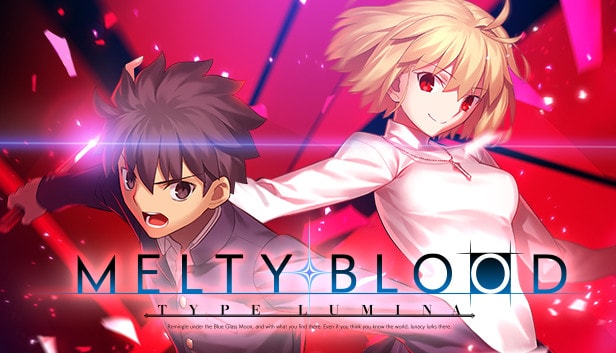 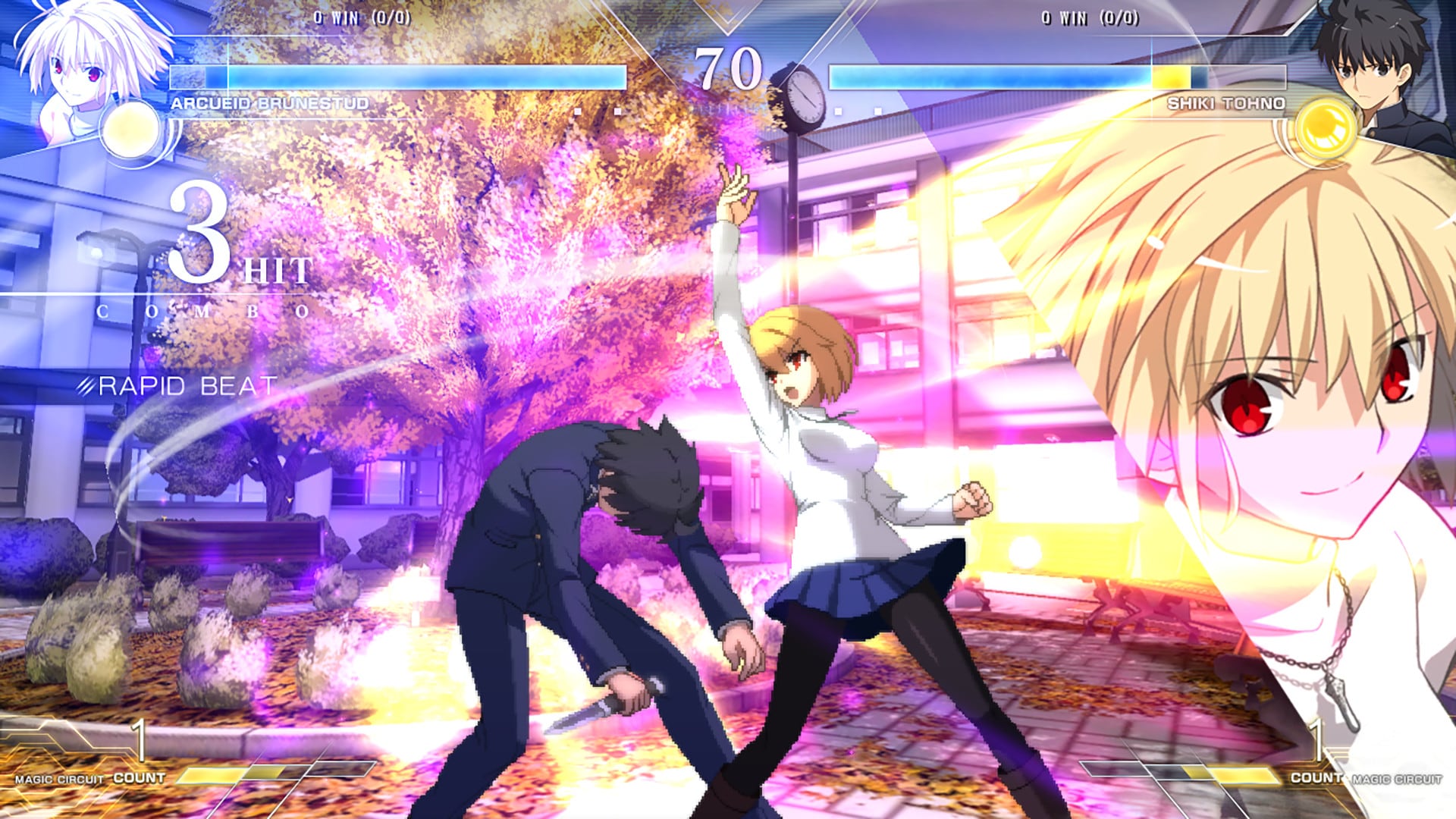 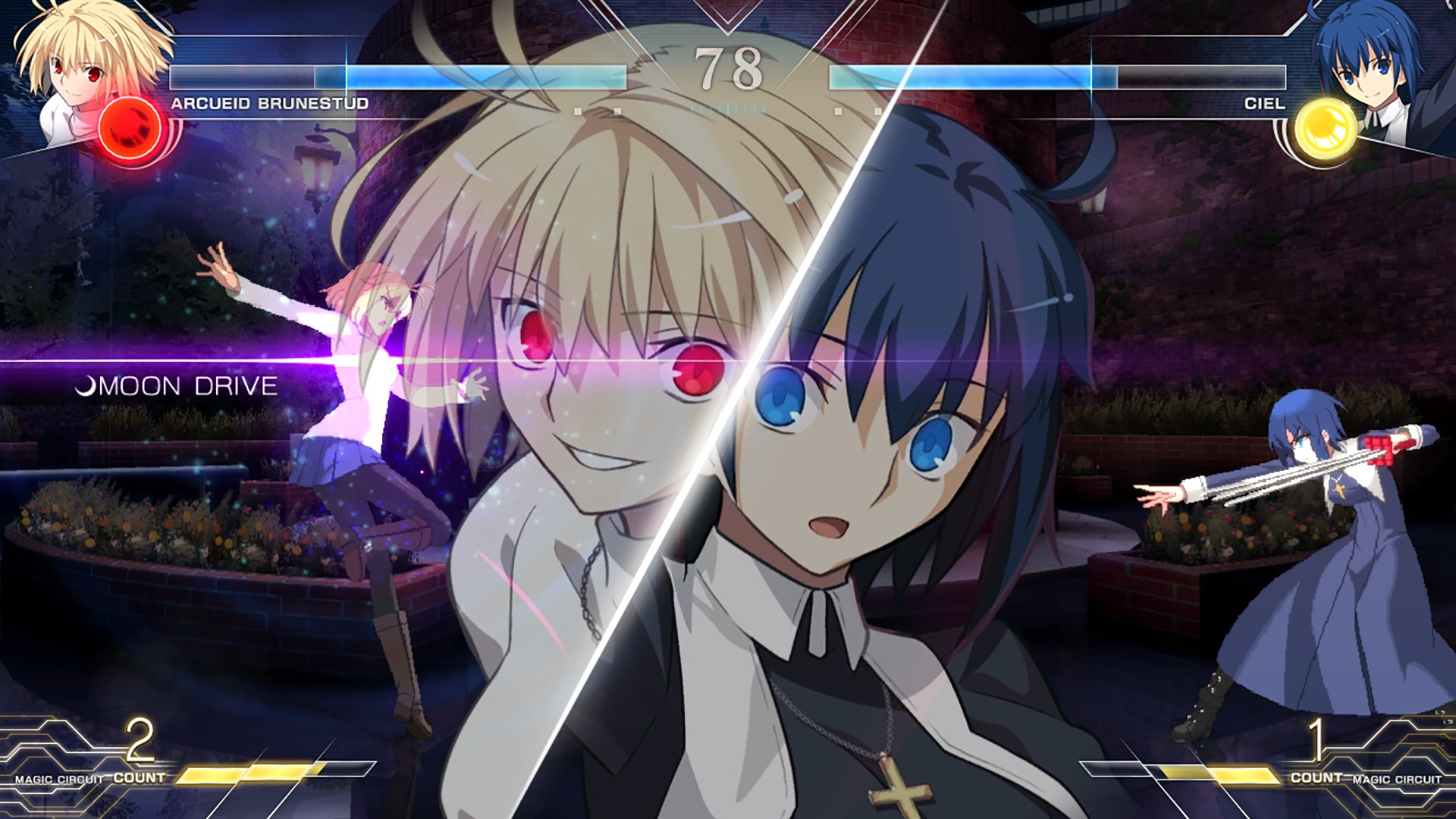 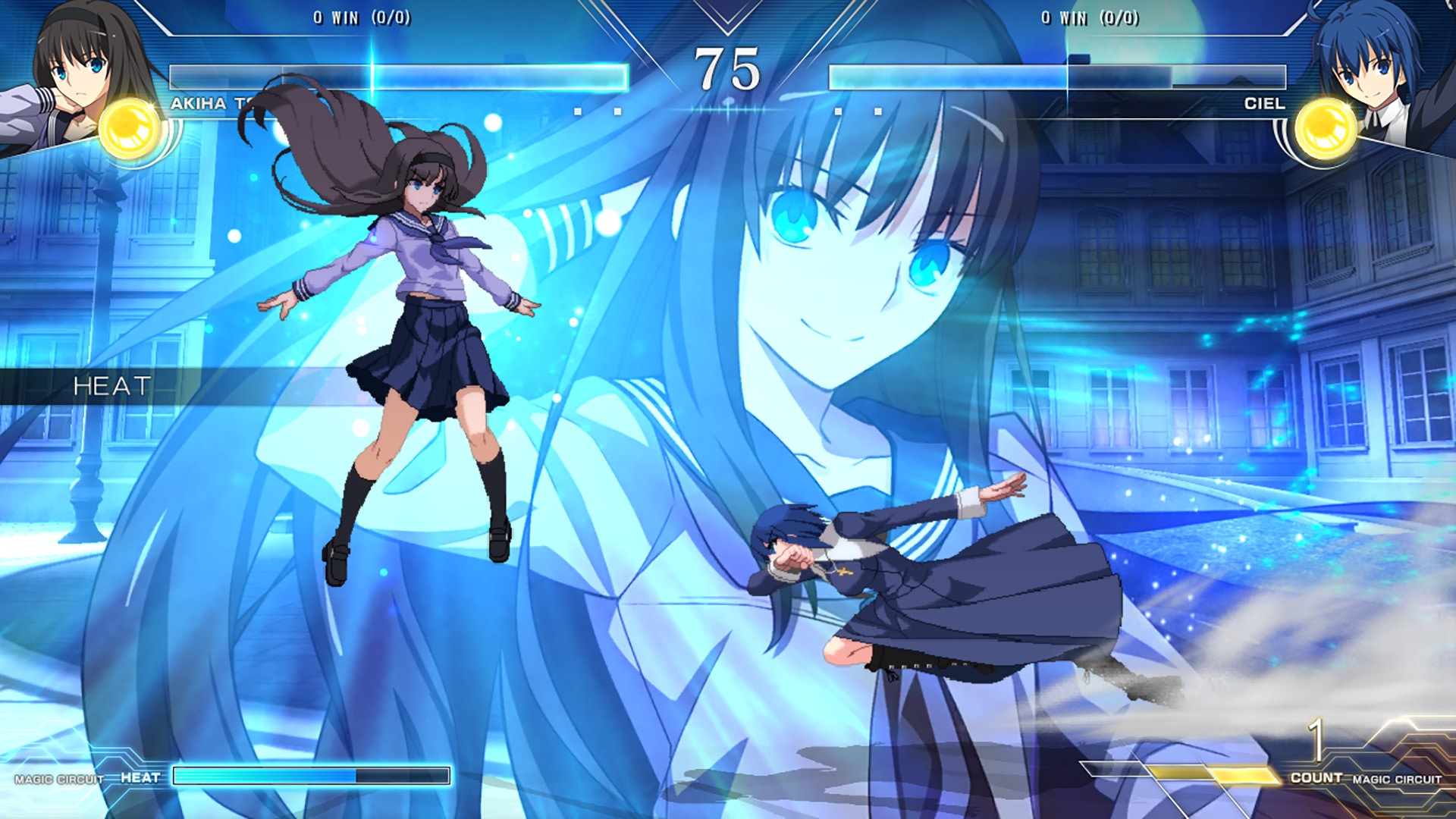 This is the latest addition to the series of 2D fighting games based on TYPE-MOON's visual romance novel, Tsukihime. The curtain rises once more on dramatic battles played out with familiar characters from Tsukihime -A p ...