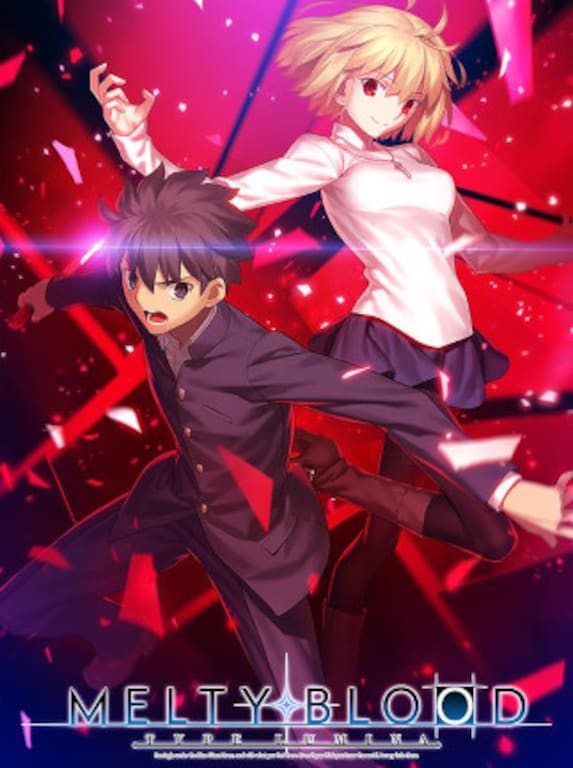 Melty Blood Type Lumina, developed by French-Bread and published by Delightworks, is yet another installment of a game based on the visual romance novel Tsukihime as the fifth title of the Melty Blood series. This 2D fig ...