Metro Exodus is a first-person shooter game with the survival-driven storyline with gore elements, set in the post-nuclear war world.

Metro Exodus, like the previous installments of the franchise, is inspired by the Metro novels written by Dmitry Glukhovsky. It is a classic offering of the FPS genre in terms of gameplay, but the storyline is quite unique.

The game was developed by 4A Games studio, which is based in Malta but has Ukrainian roots and its publisher is Deep Silver. The previous parts of the series were Metro: 2033 and Metro: Last Night. The Metro Exodus’ plot starts two years after the events that unfolded in Metro: Last Night.

Storyline of the game

The story starts in 2036, a mere two years after the end of the plot of the previous installment of the series. To catch up with events that led us to the start of the Metro Exodus game, all the player needs to know is that a nuclear war destroyed the earth in 2013. 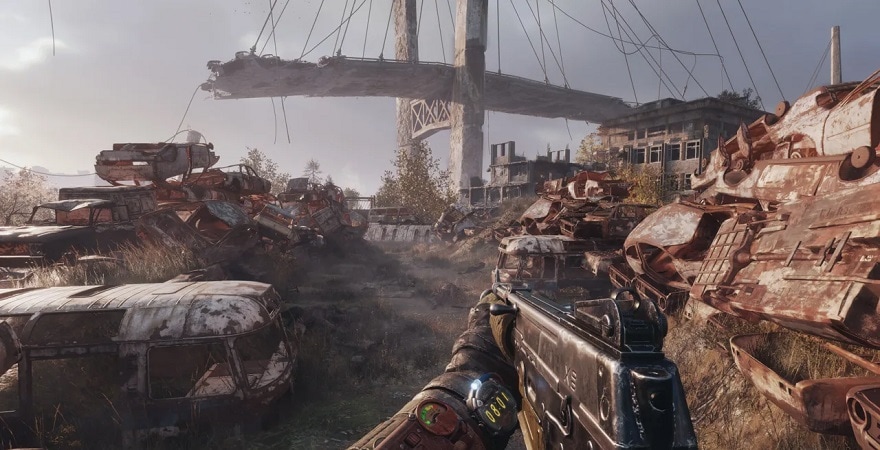 In the alternative version of history, the Russian Federation is an enormous wasteland full of those that have survived and are trying to cope with the unfriendly reality and terrifying monsters of various, bizarre shapes. The player continues the journey of a 23-year-old main character: Artyom.

He has escaped the metro in Moscow to travel through the former Russian territory. He is not alone though – accompanying him are the so-called Spartan Rangers. They all try to make their way to the far east. We met Artyom around the Ural Mountains, close to the Volga River. He jumps into the Aurora locomotive that is destined to travel to the east.

Over there, he hopes to start a new, better life together with his wife Anna. The whole storyline closes in one year, with the gameplay revolving around the four seasons. The beginning is set in the Moscow metro, during winter.

Metros Exodus is full of great characters each with unique qualities and story, as inspired by the Metro books. Artyom is the main protagonist, a Moscow-born young man that barely remembers times before the nuclear war.

He has spent his entire life hidden in the Moscow metro and is quite fed up with the situation. That is why he decides to go outside and embark on a life-threating journey.

Previously, he was contacting people from the outside with his radio and thus he believes there is something more out there waiting to be discovered in the post-apocalyptic world.

Anna is Artyom’s wife and the best sniper in the Spartan Rangers. She serves as the adviser to the player and a valuable supporter of the quests outside the Aurora. Her father is Miller, the commander of the group, who has lost his both legs.

Don’t let his disability fool you – he is very active, stubborn, tough and a huge supporter of the whole team and its mission. The youngest in the Spartan Order is Duke, who is very eager to test his own limits no matter what is at stake. He is the risky guy on the Aurora’s board. 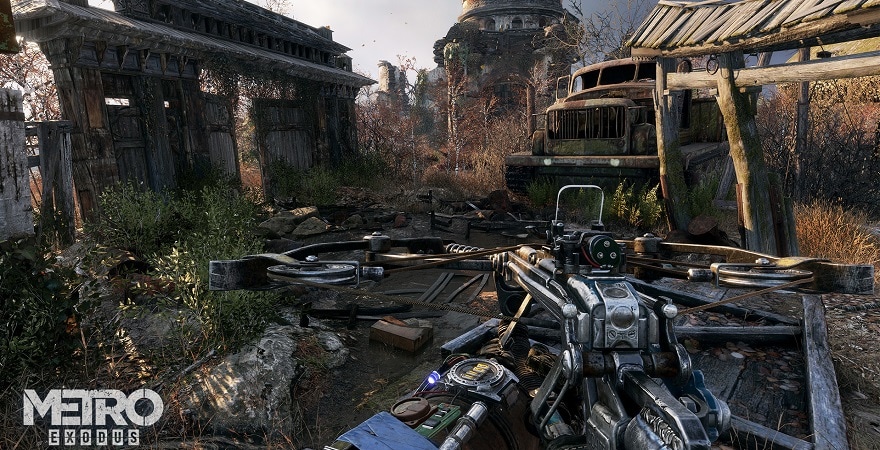 The Monsters in Metro

There are a few types of strange creatures living in the post nuclear world of the game. All of them are scary and look like taken right from the horror movies. On your journey through the ex-Russian territory, as Artyom, you can meet grotesque, fascinating mutants such as watchmen, humanimals and shrimps.

There is also one demon. Watchmen are hunters that come in packs. They are the most dangerous in groups, a lone mutant is a piece of cake to kill by a Spartan. Humanimal loves nighttime. It looks like human but definitely is not.

He loves dark spots and abandoned buildings. Its behavior can resemble that of apes; they attack once they see you. Shrimps look like, yes, you guessed it, normal shrimps. This form of aquatic mutant likes to attack at long range.

The Demon is a huge beast, the deadliest in this world. It hunts alone and presents a great danger to a Spartan. Better avoid it at any cost.

The gameplay of Metro Exodus is mainly based on shooting, exploration and stealth. The game is filled with tons of horror and gore elements. The main task of the protagonists is to survive in the unfriendly post-apocalyptic world full of monsters.

As the wasteland that used to be the Russian Federation is inhabited by strange creatures presenting the characters with many challenges to overcome and risks to take. Also, there are other humans who try to kill the protagonists. The players have a huge arsenal of hand-crafted weapons.

All of them are subject to customization through a special crafting system provided have the necessary materials. The game offers an open world as well as specific levels that can be reached by completing various quests.

The new Metro game also has a dynamic weather system with environments changing with each season and a day-night cycle. Seasons change as the storyline moves forward. All of it makes the game even more exciting to play. The storyline plays out in one year.

The new thing in the series introduced in Metro Exodus is the fact that most of the action takes place on the surface, as the protagonists have left the underground tunnels of the Moscow metro. The sandbox mode is more developed than before and the player has more freedom to explore the world of the game however he wishes to.

Between the various maps, the characters travel on the Aurora locomotive. Some of the characters won’t make it to the promised land, however, and it’s up to the player’s decisions who will survive and who won’t.

Graphics in Metro Exodus are exquisite and vastly improved compared to the previous games, thanks to a better engine. Also, maps are much bigger. The game has only a single-player mode. 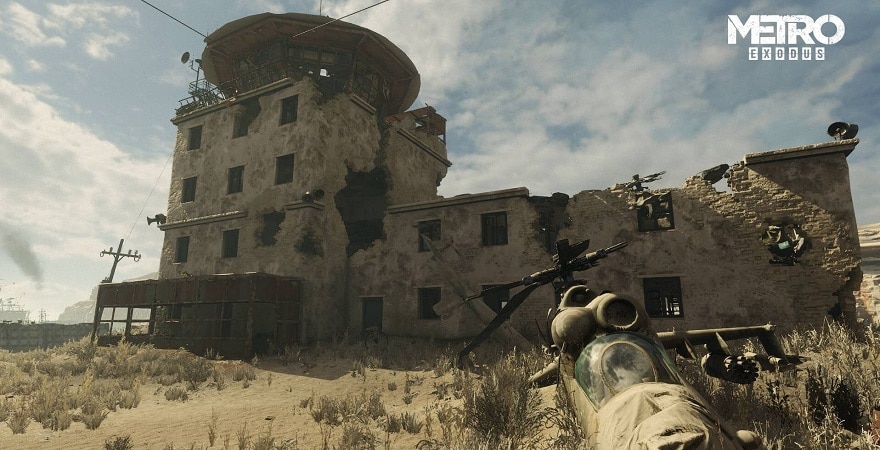 The game was announced by the 4A Games studio on June 11th 2017 during the press conference of Microsoft that took place as part of E3 2017 event. The development had started back in 2014. The Metro Exodus was worked on by studios in Malta and Kiev, Ukraine.

Warning! This product is region-locked, it CANNOT be activated and played in Germany.This product is not offered to buyers from Germany and cannot be purchased by them.
System requirements