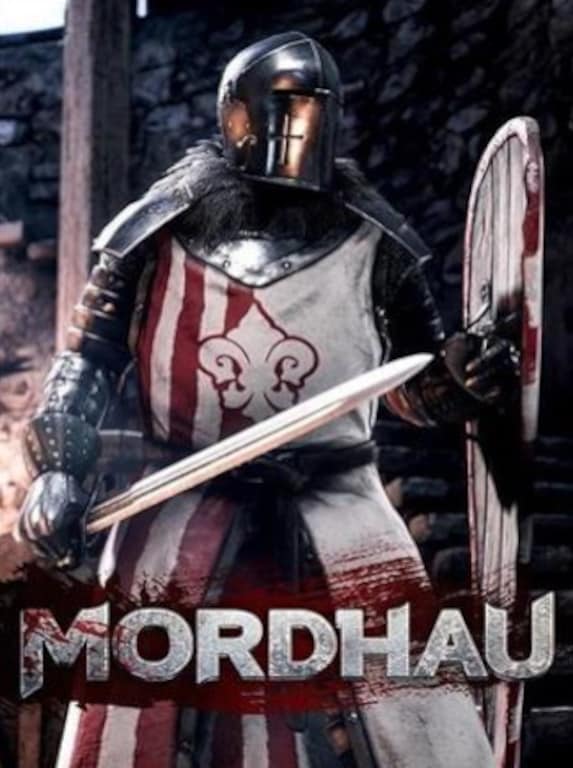 MORDHAU is a multiplayer medieval slasher video game developed and published by Triternion in 2019. It focuses on a fast-paced player versus player skill-based combat, where it’s important to utilize different tactics to ...

1167
0
View comments
Ask about the product