By deciding on various aspects, such as location, personnel, and technological solutions, as well as through quick calls during the race, the player will make their way in the competitive racing world.

Motorsport Manager is a manager simulator video game, developed by Playsport Games and published by SEGA. The game puts the player in the shoes of a livery manager and throws them into thick of competitive racing. MM will have the player decide on various factors, such as the livery and racing team, technological solutions, and performance during the race. Motorsport Manager received critical acclaim for its management gameplay mechanics, at first glance easy and straightforward, but gaining depth as the player progresses through the game. 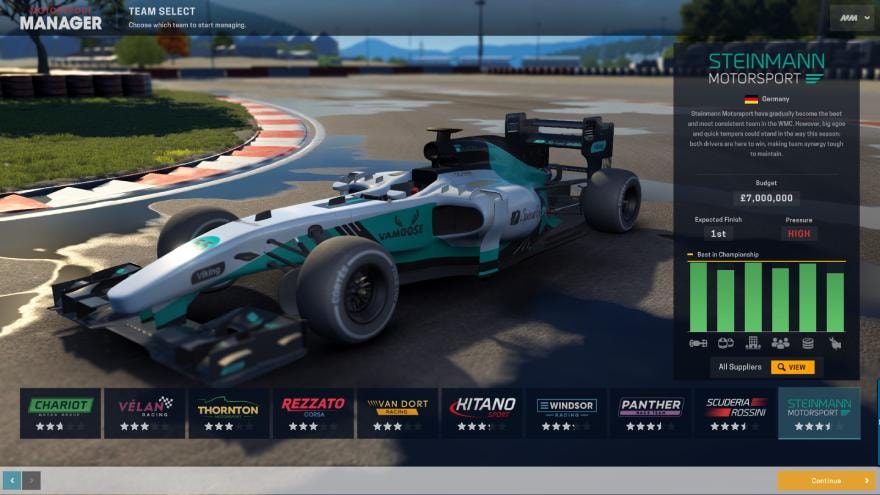 The main goal of Motorsport Manager is to form and manage the player's livery. As the manager, the player has influence over various aspects of the livery's operations, including the location of the HQ, selecting members of the mechanical and racing teams, deciding on the technological solutions to improve the car's performance. Every decision might turn out to be crucial for the team's success, so the player should carefully plan their investments.

Enter the highest level of competition

The critical part of the game's mechanics are races. During the races, the player doesn't control the car directly. Instead, before the race, they plan the practice and develop the main race strategy. During the race, the player has to pay attention to the situation the track, consider the information they receive from the team and choose the perfect time for a pit-stop. All these steps are necessary for success in the race. 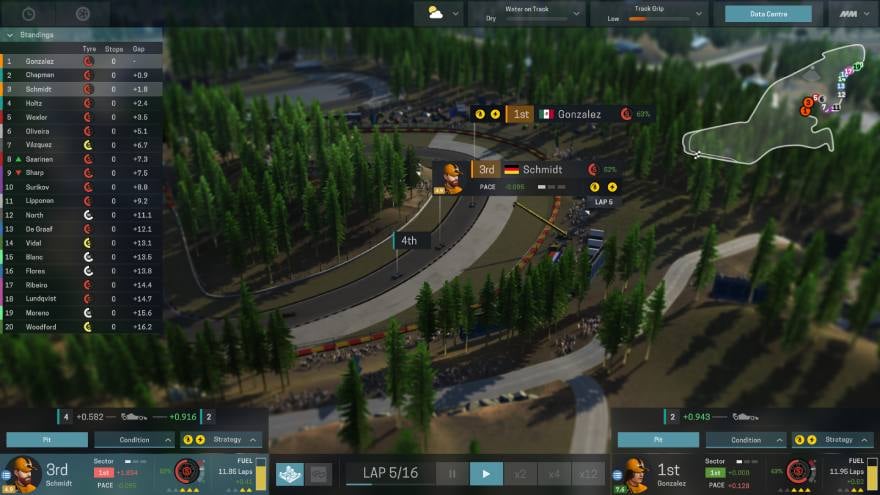 Motorsport Manager received a positive reception from the critics. One of the most often features mentioned in the reviews was that the game wasn't too difficult to scare off novice players. It allowed them to have fun managing their livery without getting frustrated. However, the gameplay's depth was considerable enough that the players who demand more challenging experience could also enjoy the title.