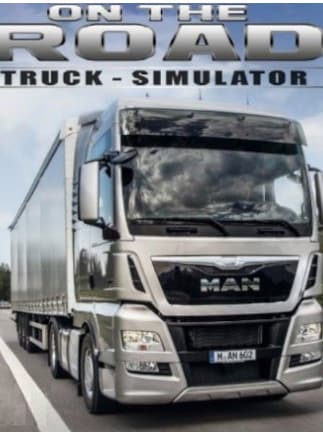 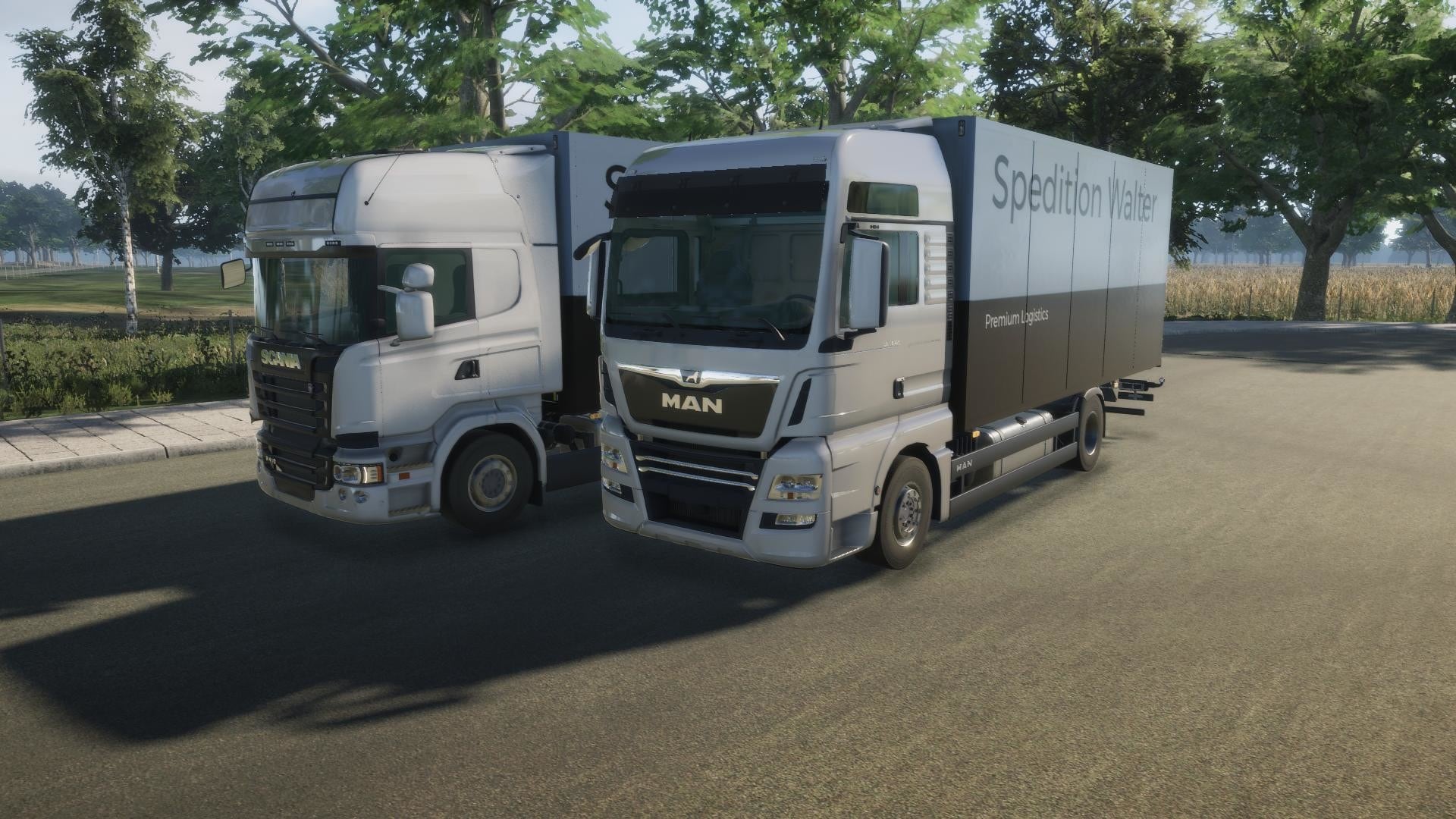 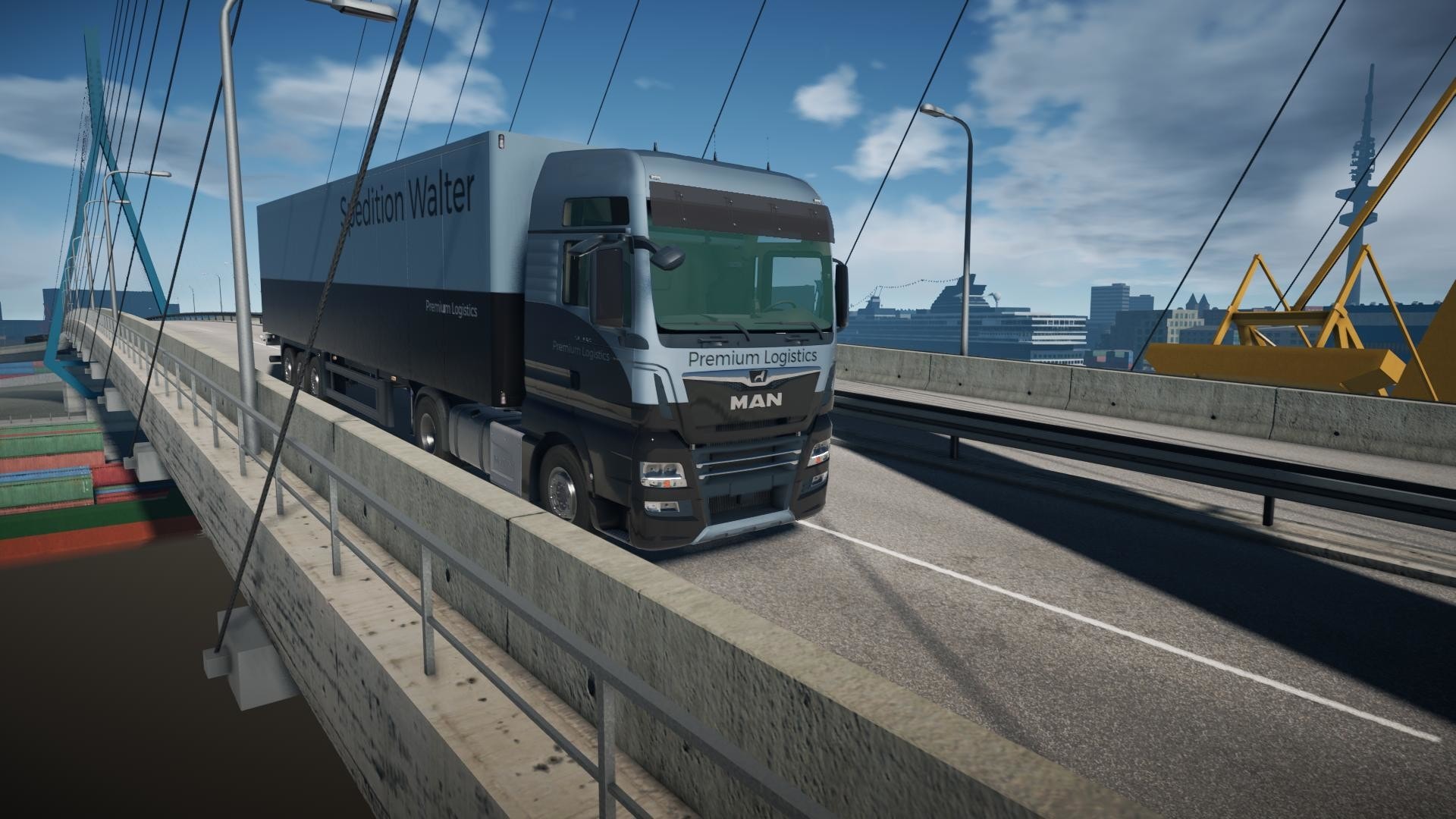 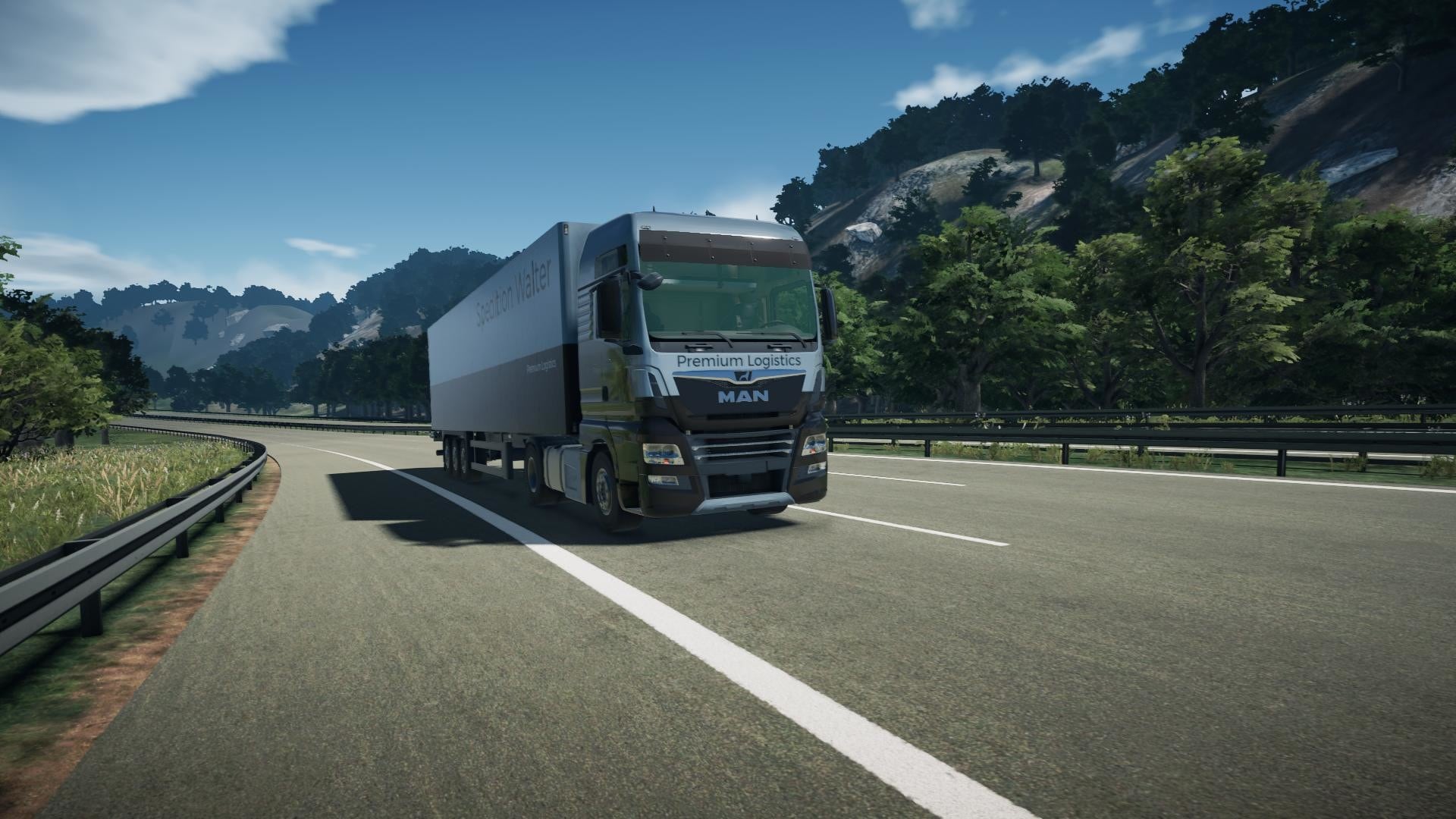 On the Road – the realistic truck simulator for the PC by the developer Toxtronyx is currently in an advanced stage of development. Use the Early Access phase to tell us about your own wishes and ideas, while being able ...