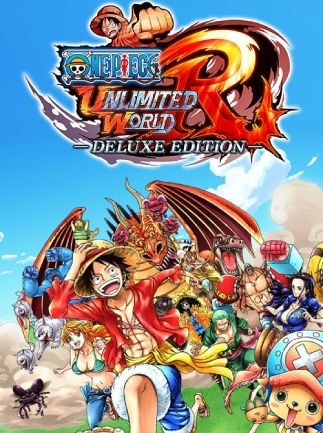 Unfold the extremely hypnotizing, and mysterious story of the unusual group of pirate friends. The main character’s name is Luffy. He and his group dream about being pirate kings and they call themselves the Straw Hats. Sail your ship around the oceans, explore various islands, capture crews, and look for intriguing adventures.