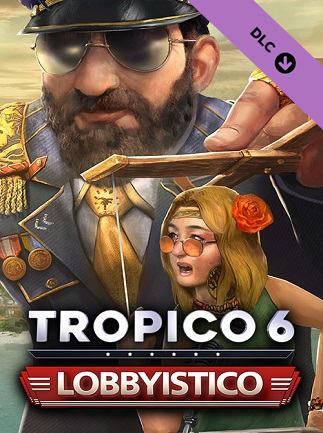 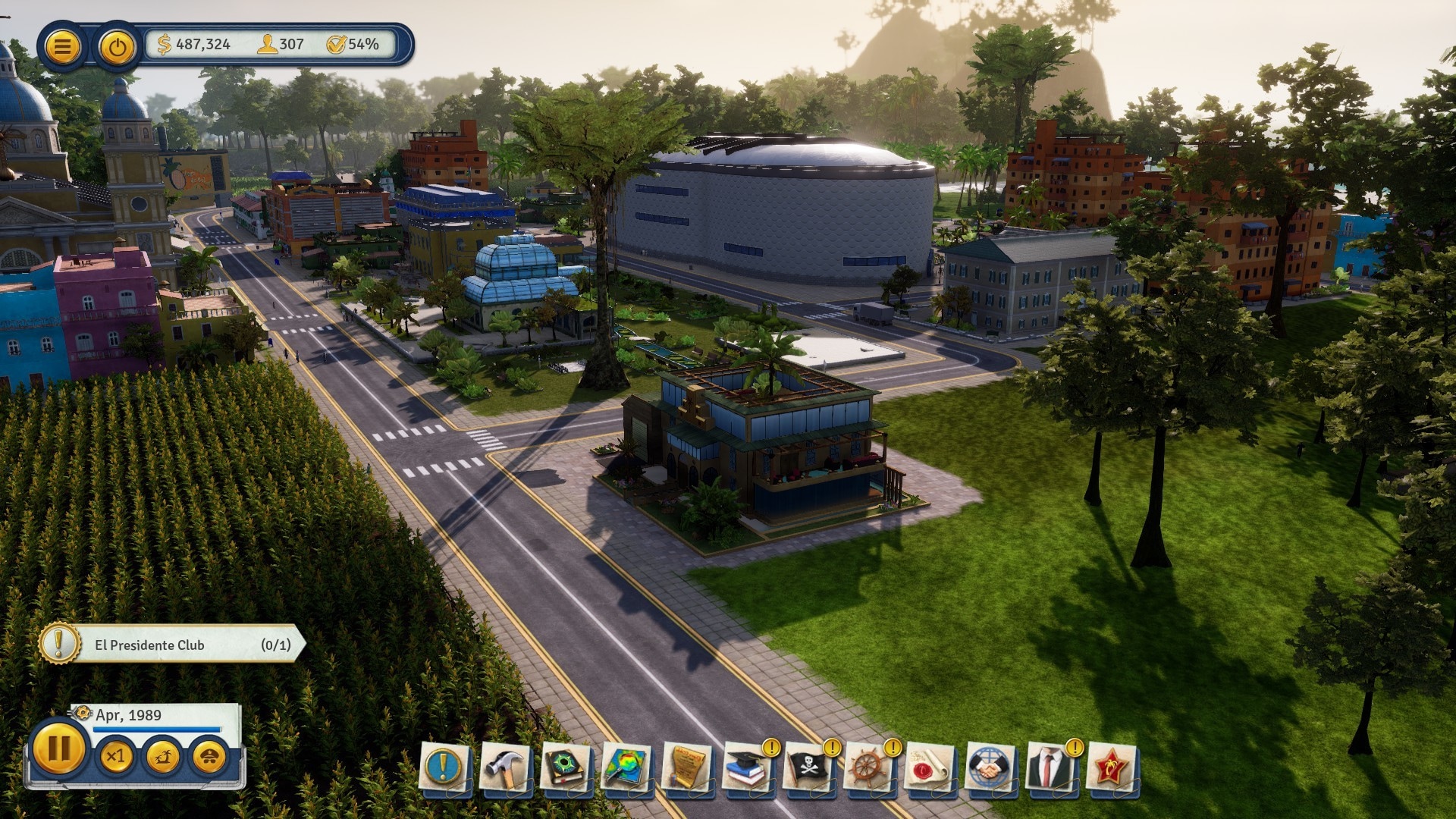 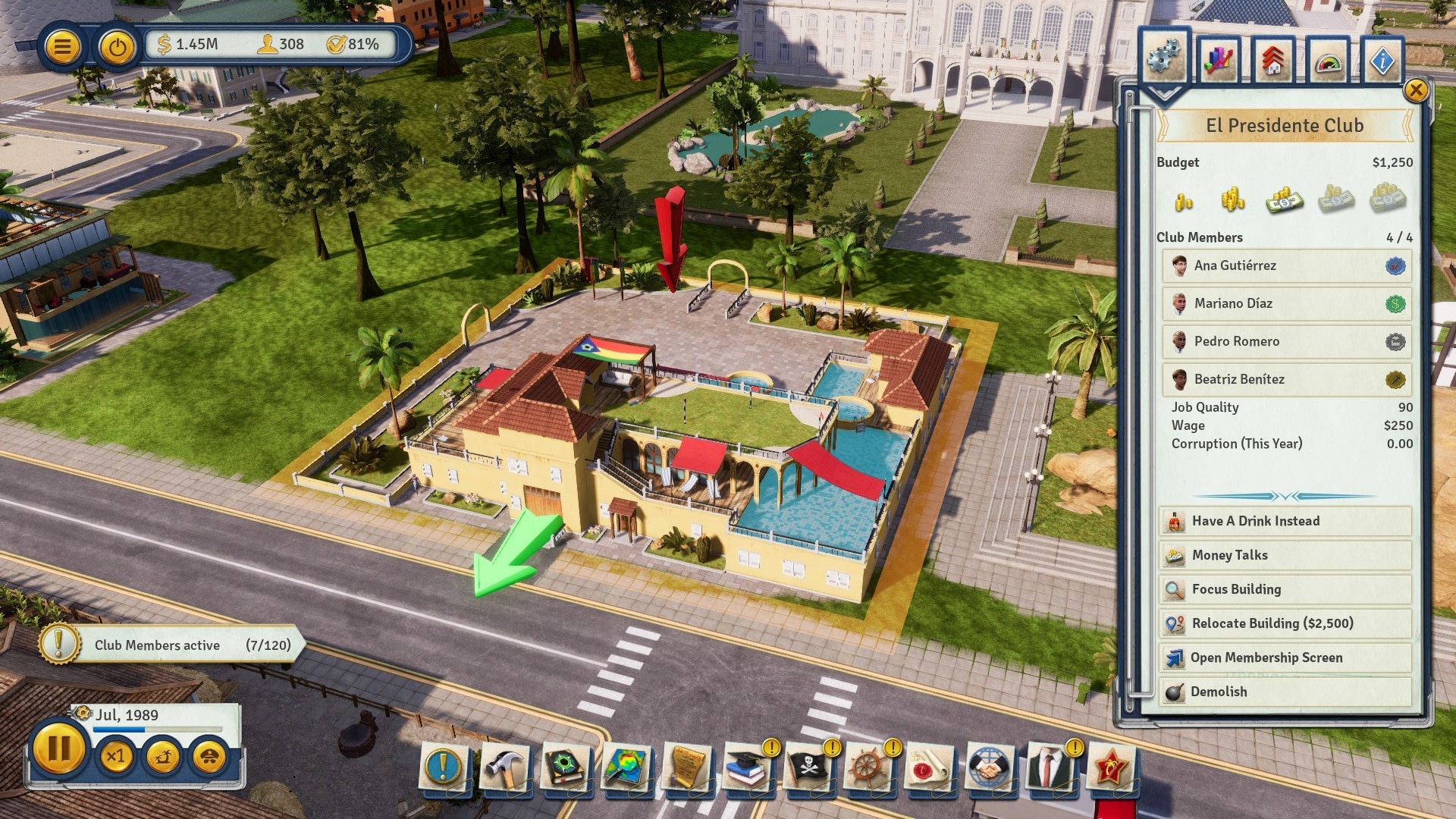 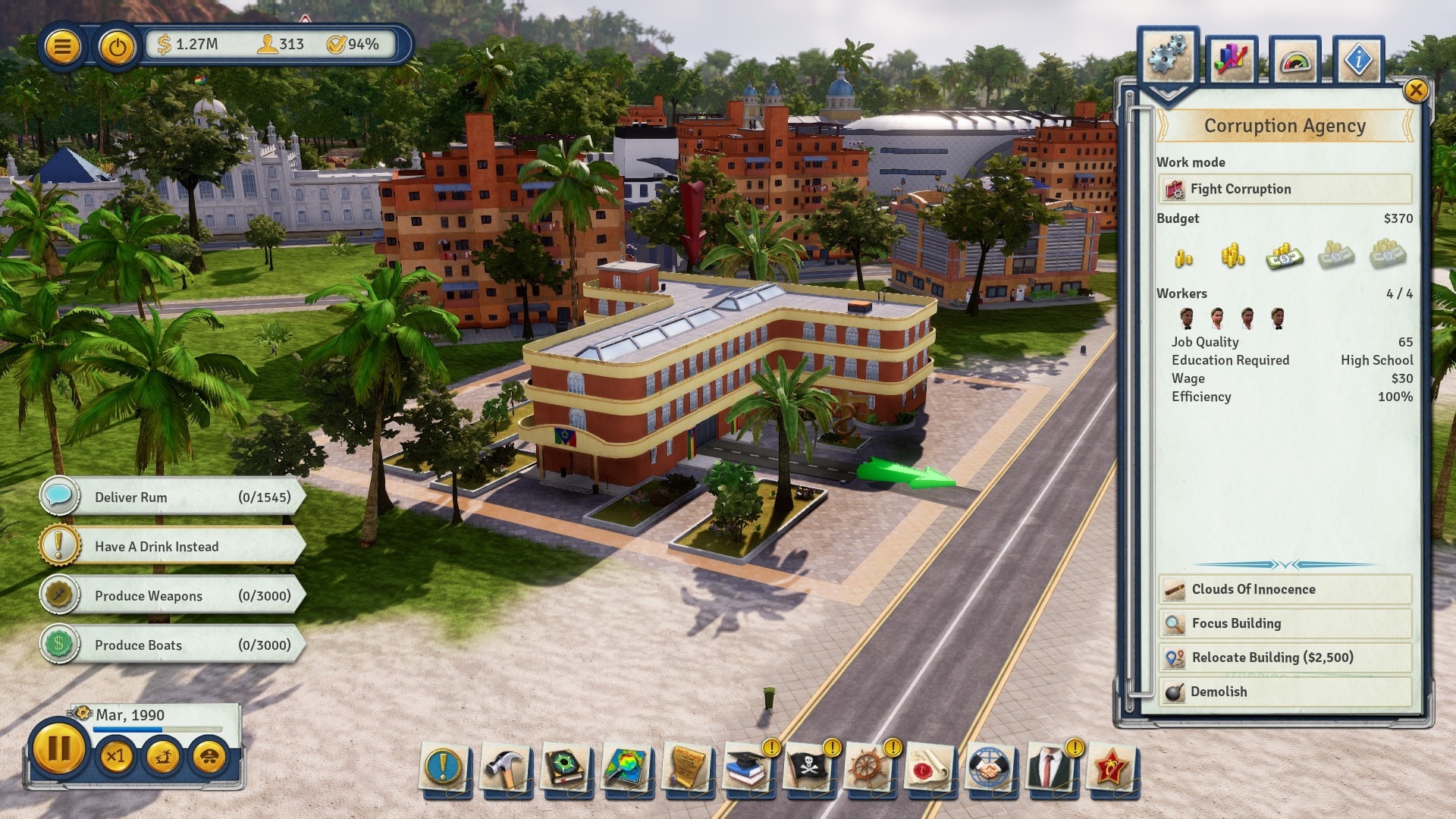 Explore the additional content of Tropico 6 Lobbyistico and successfully manipulate and make your plans come true. Bring your most absurd ideas to life and prove that you are the one and only El Presidente here!