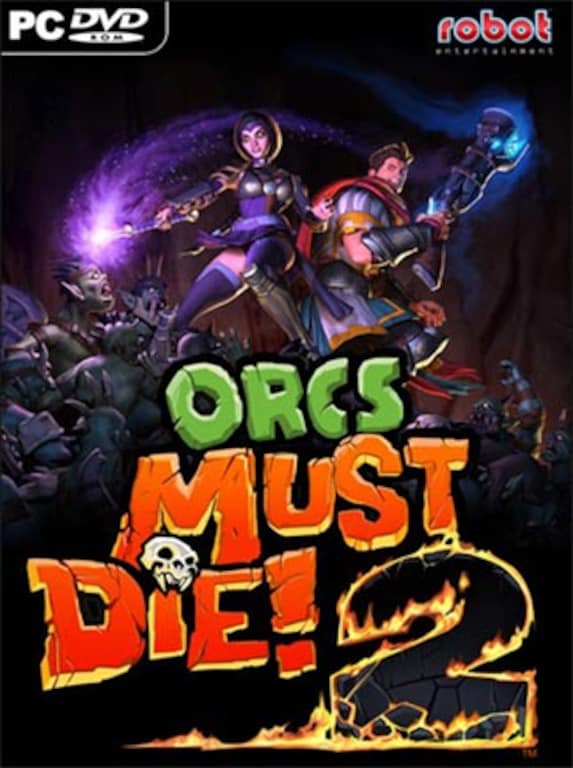 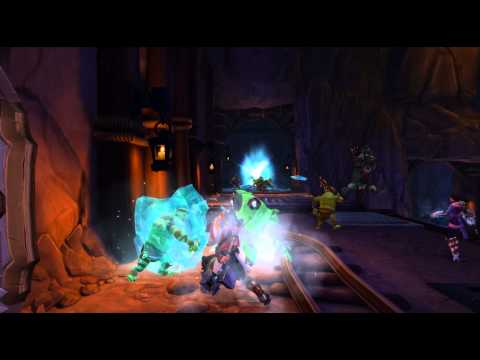 Orcs Must Die! 2 is an indie action video game with tower defense elements, developed and released by Robot Entertainment in 2012 for PC. Discover the sequel to the best-selling title on Steam to face hordes of hideous o ...

7208
8
View comments
Ask about the product