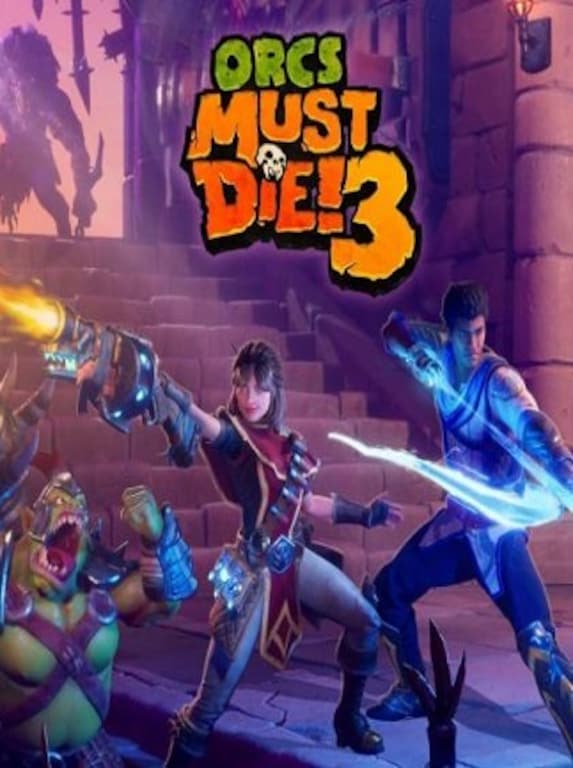 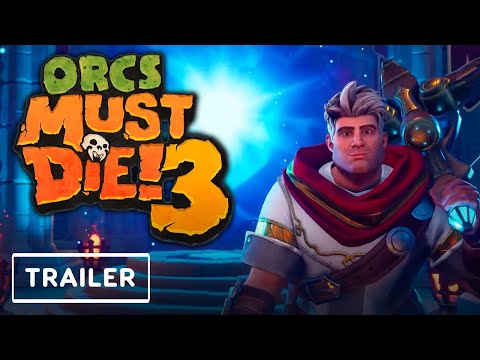 Orc Must Die! 3 brings the explosive orc-slaying action to a whole new level! The third installment of the fan-favorite tower defense series triples down on the mayhem, with hordes of orcs tirelessly attacking your stron ...

6891
3
View comments
Ask about the product