Something has been very wrong with parties in the city of Aho Bay recently. Who really controlled Party Hard Killer? Why it took so long for the police to catch him? Where are those tentacles grow from, for Christ’s sake? Find out in this brand new DLC, fueled by booze and hilarity. 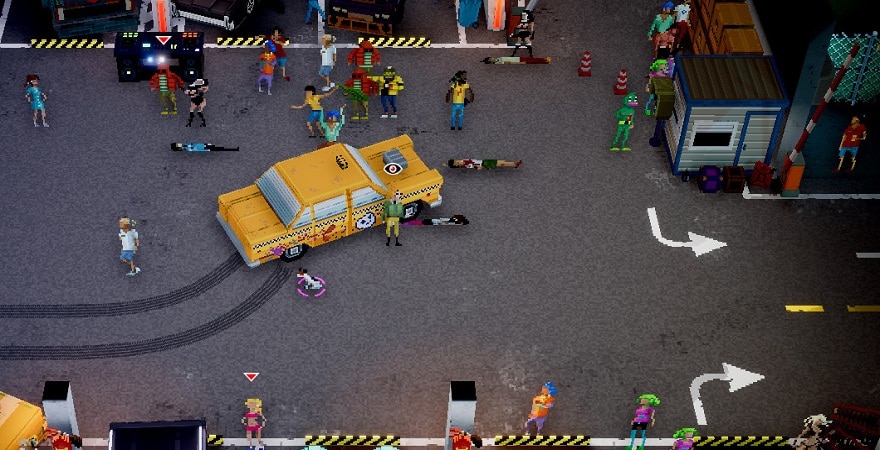 This content requires the base game Party Hard 2 on Steam in order to play.