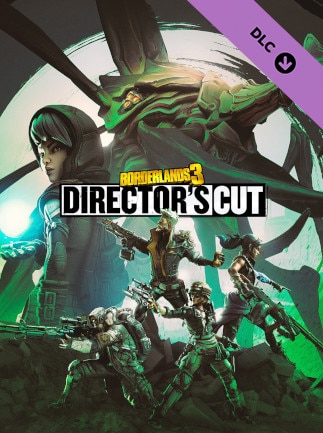 Borderlands 3 gets even bigger with the Director's Cut add-on, featuring a raid boss encounter, additional story missions, behind-the-scenes extras, and three sets of themed collectibles! Test your mettle against the mos ...