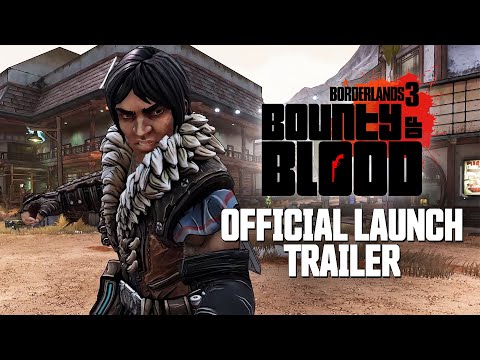 Borderlands 3: Bounty Of Blood is another expansion for a looter-shooter video game by Gearbox Software, Borderlands 3. The DLC features the Wild West resembling atmosphere. In the game, players will have a chance to exp ...