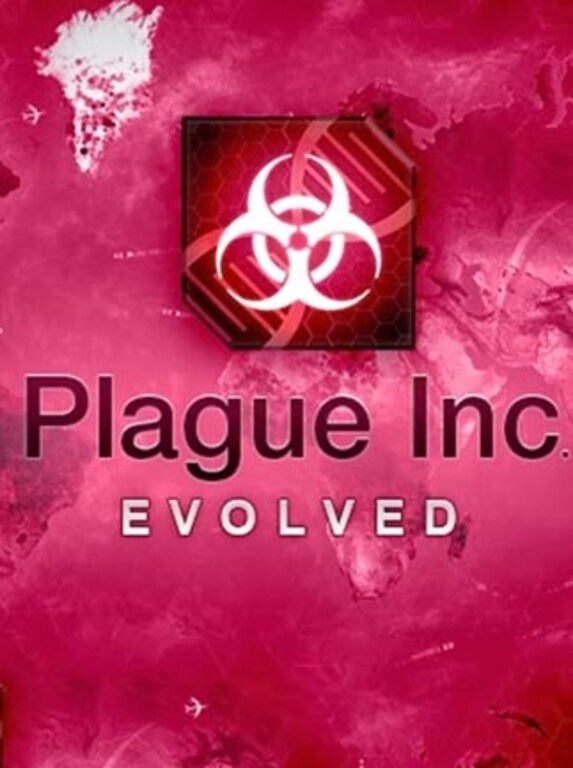 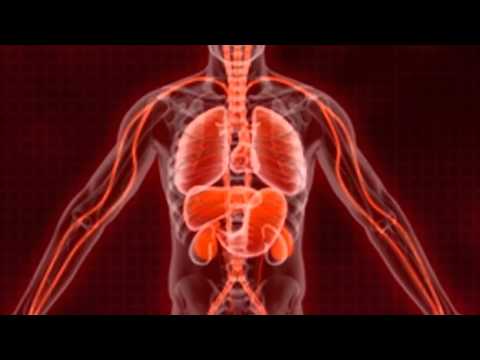 Plague Inc.: Evolved is a real-time strategy simulation game developed and published by Ndemic Creations. A sequel to the popular mobile game, Evolved expands on the gameplay mechanics and introduces new features. The pl ...