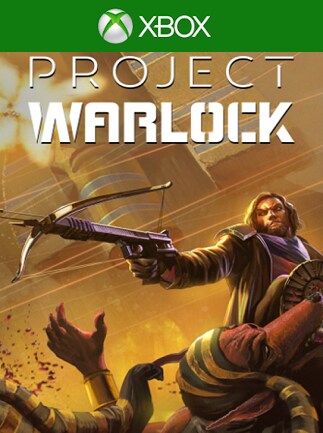 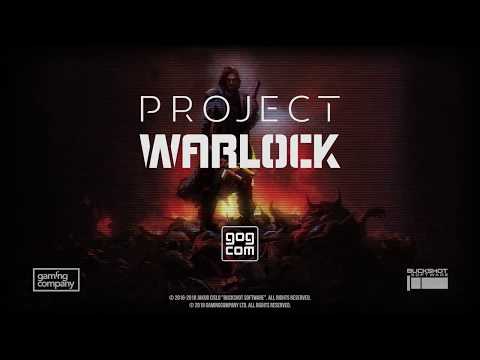 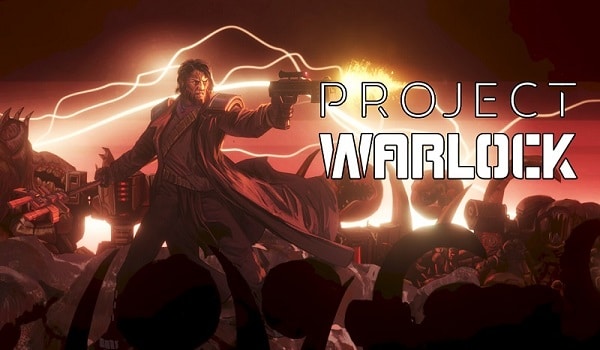 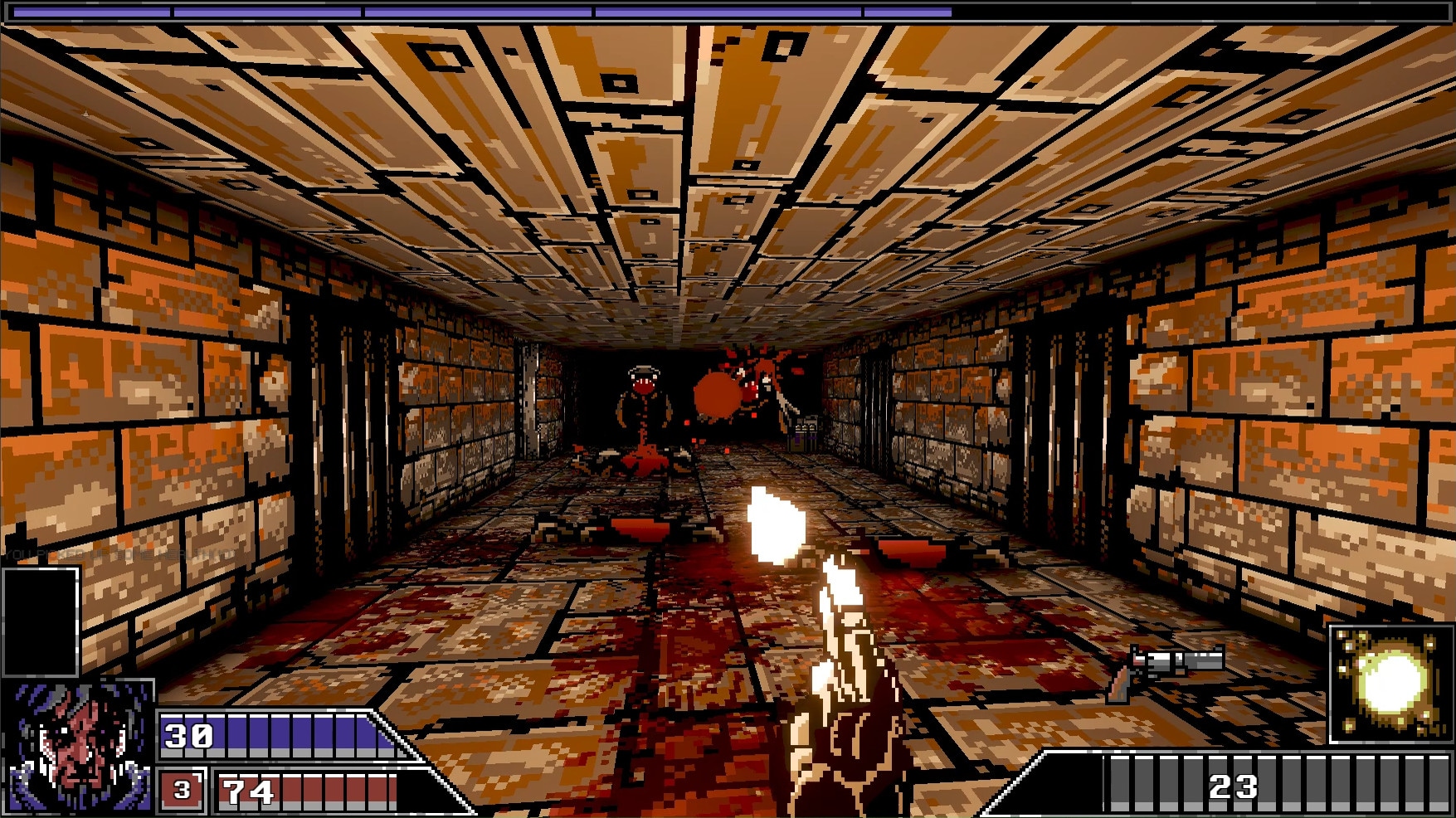 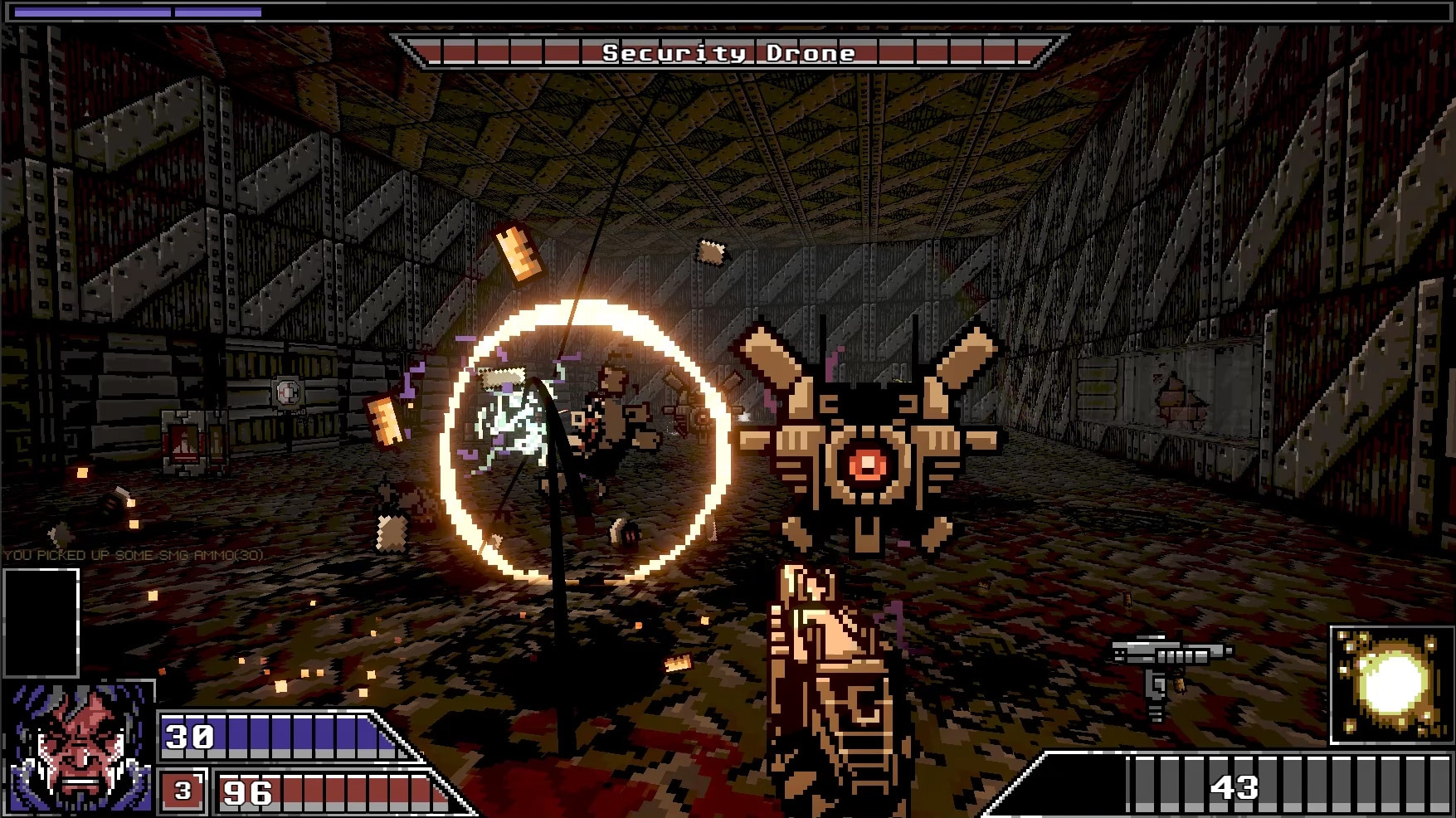 One man and his guns. Become a mysterious Warlock who embarks onto a dangerous mission to eradicate all evil. Put your finger on the trigger and travel through time and space to wreak havoc like in the golden days of fas ...