Resident Evil VII: Biohazard is the seventh release of the popular survival horror games series created by Capcom in 1996. This time the developers decided to put more stress on the horror elements of the game. Recent games of the Resident Evil series were focused on fast-paced action, with combat-trained soldiers playing the main role. Because of that, the game lost some of that terrifying atmosphere. RE VII, however, is getting back to its roots, delivering a creepy and gruesome experience.

The story in Resident Evil 7 is quite different then it was in previous games. This time, players take the role of a regular man, Ethan Winters, who is looking for his lost wife. All the information he has leads him to a seemingly abandoned farm in the south region of the United States. As he arrives, Ethan quickly realized he's not alone and definitely not safe, and the old â€˜abandoned' house hides a terrifying secret. 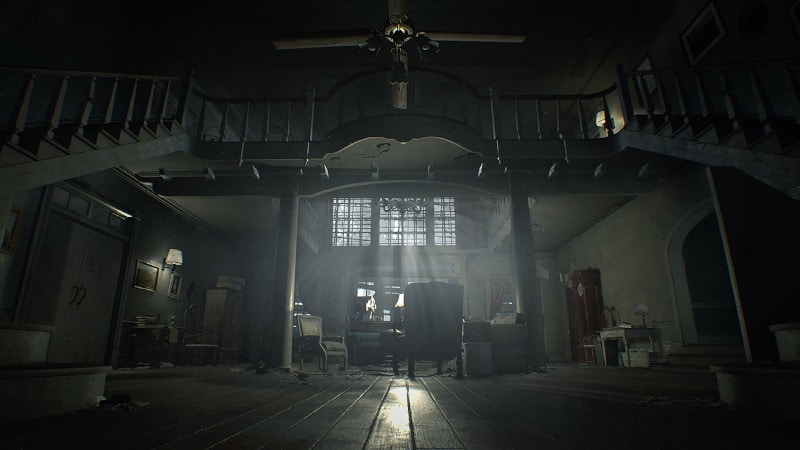 The action in RE VII: Biohazard is presented from the First-Person Perspective (FPP) which breaks with the longstanding tradition of the series. In addition to that, the developers focused mainly on the horror elements of the game and put a lot of effort to deliver us creepy, disturbing, and gruesome experience. Moreover, the protagonist is significantly â€˜weaker' than the main characters of previous RE (Resident Evil) games, as he is not a combat-trained soldier, but just a regular man looking for his lost wife. Because of that, combat is way more challenging and every encounter is potentially deadly experience. During the gameplay, players will have to carefully explore locations, solve environmental puzzles, and fight enemies. Because of the high difficulty level, it is best to explore the area slowly, as any small mistake may be very dangerous. Even though Ethan is not a soldier, it doesn't mean he is defenseless. As the story moves forward, we get access to a number of weapons like pistols, shotguns, or even flamethrower or chainsaw. However, a low amount of ammo and extremely dangerous enemies will force the player to take every step carefully through the whole adventure. 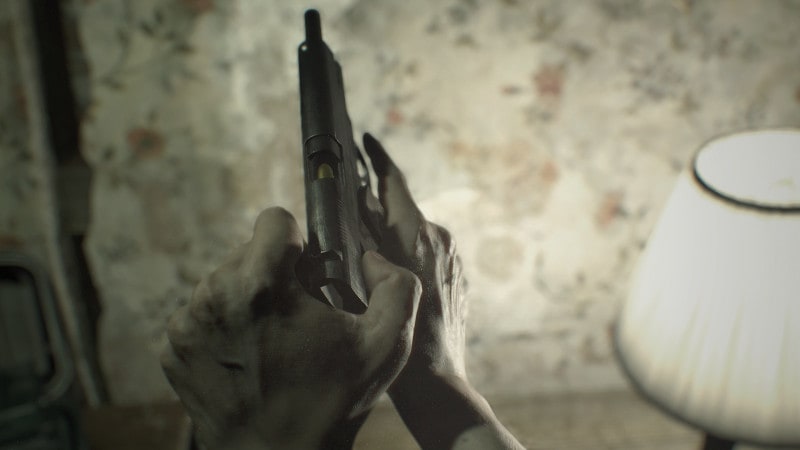 The game has gathered extremely positive reviews among the gaming community and the press. During its first presentation on E3 2016, a surprising change of perspective and emphasis on horror elements was warmly received by a huge number of fans. Apparently, changing the longstanding tradition of the series has successfully met the demands of horror games fans.