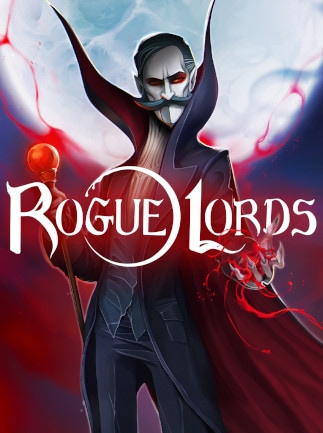 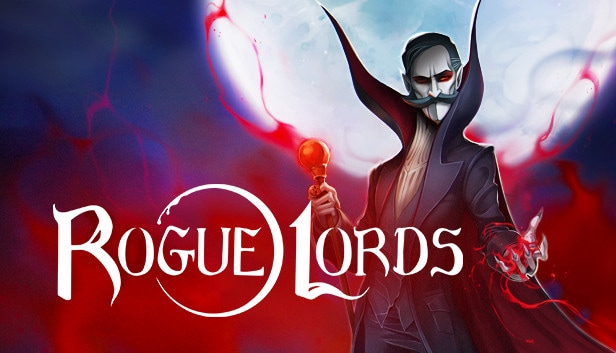 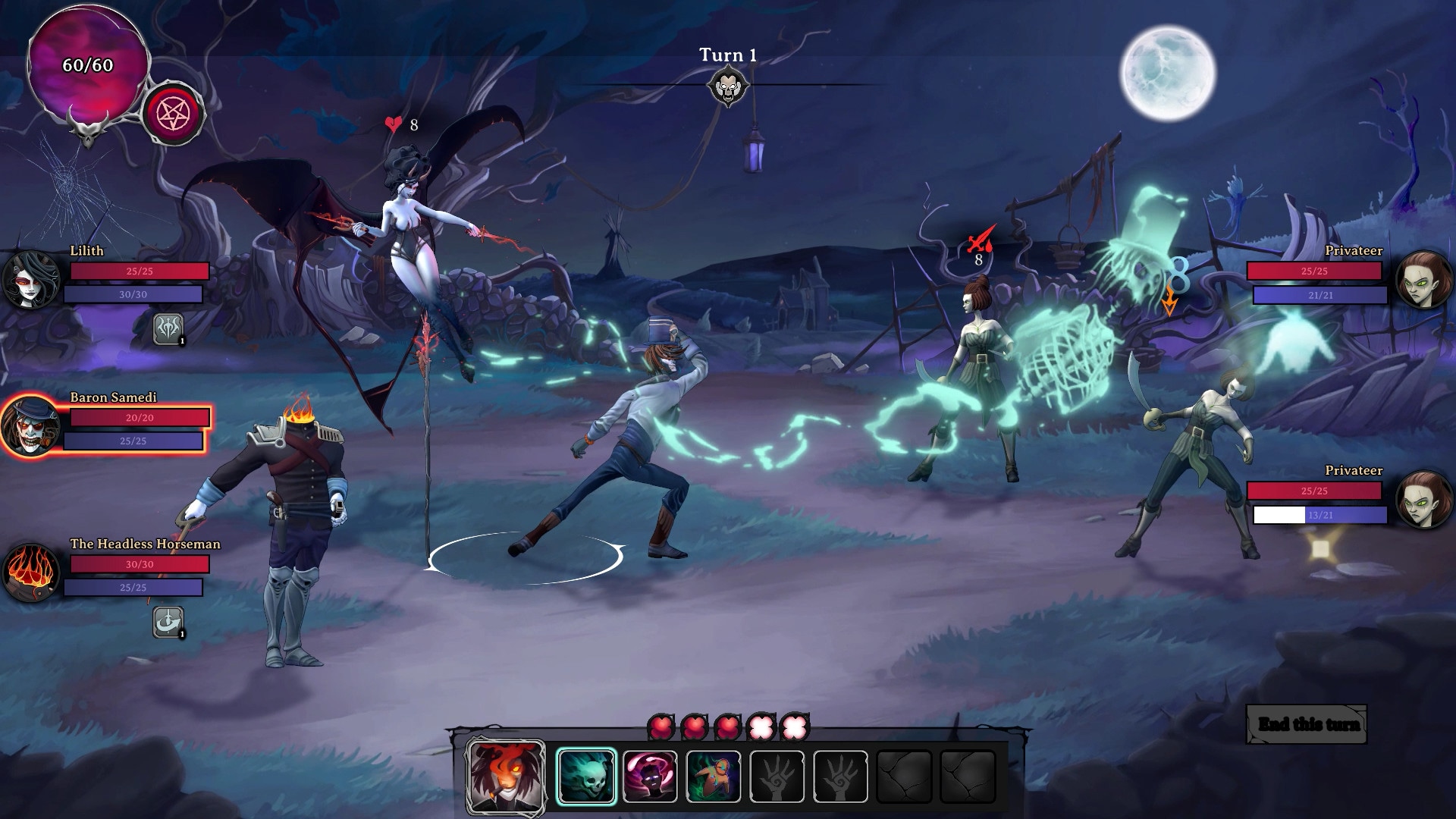 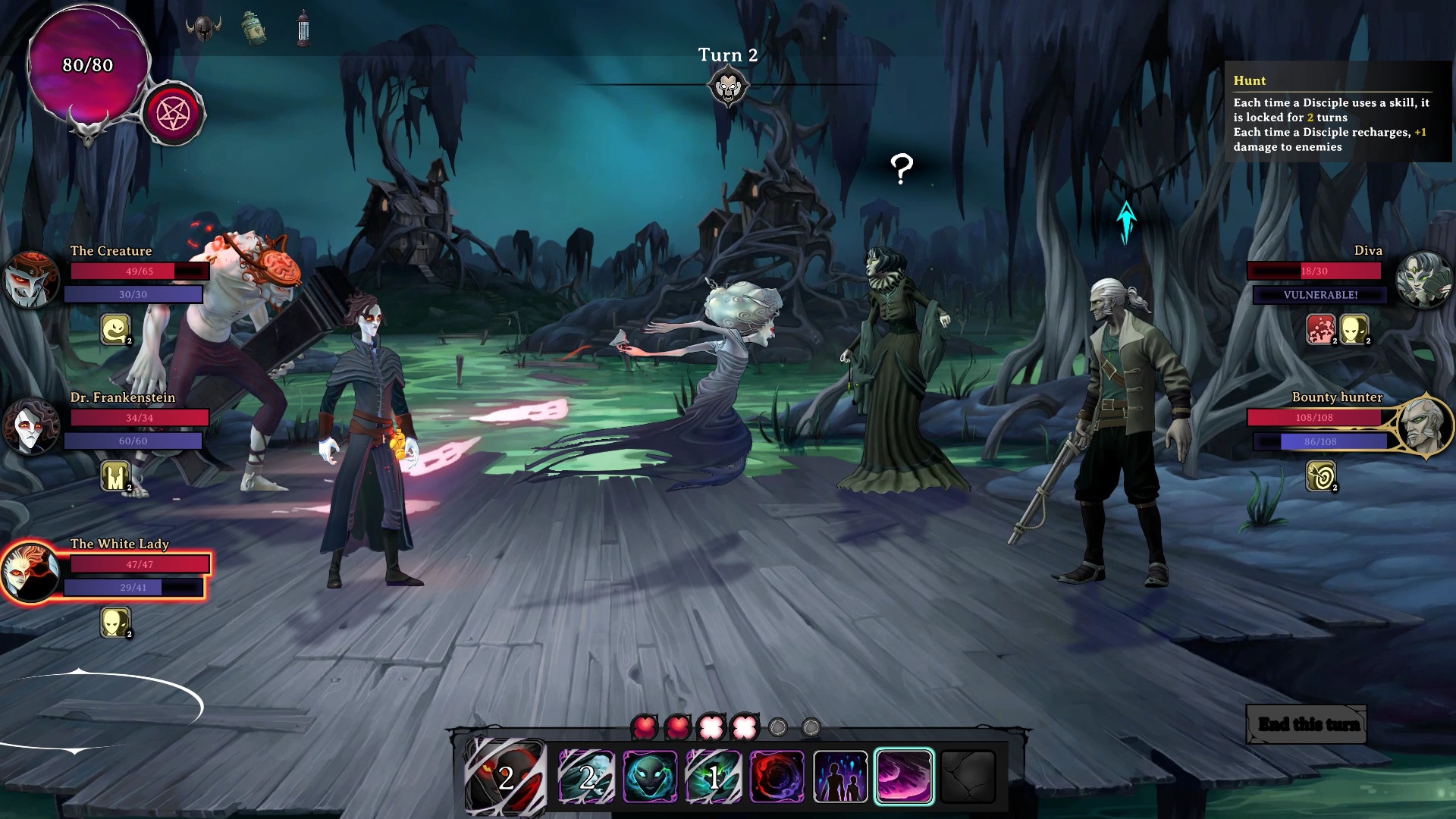 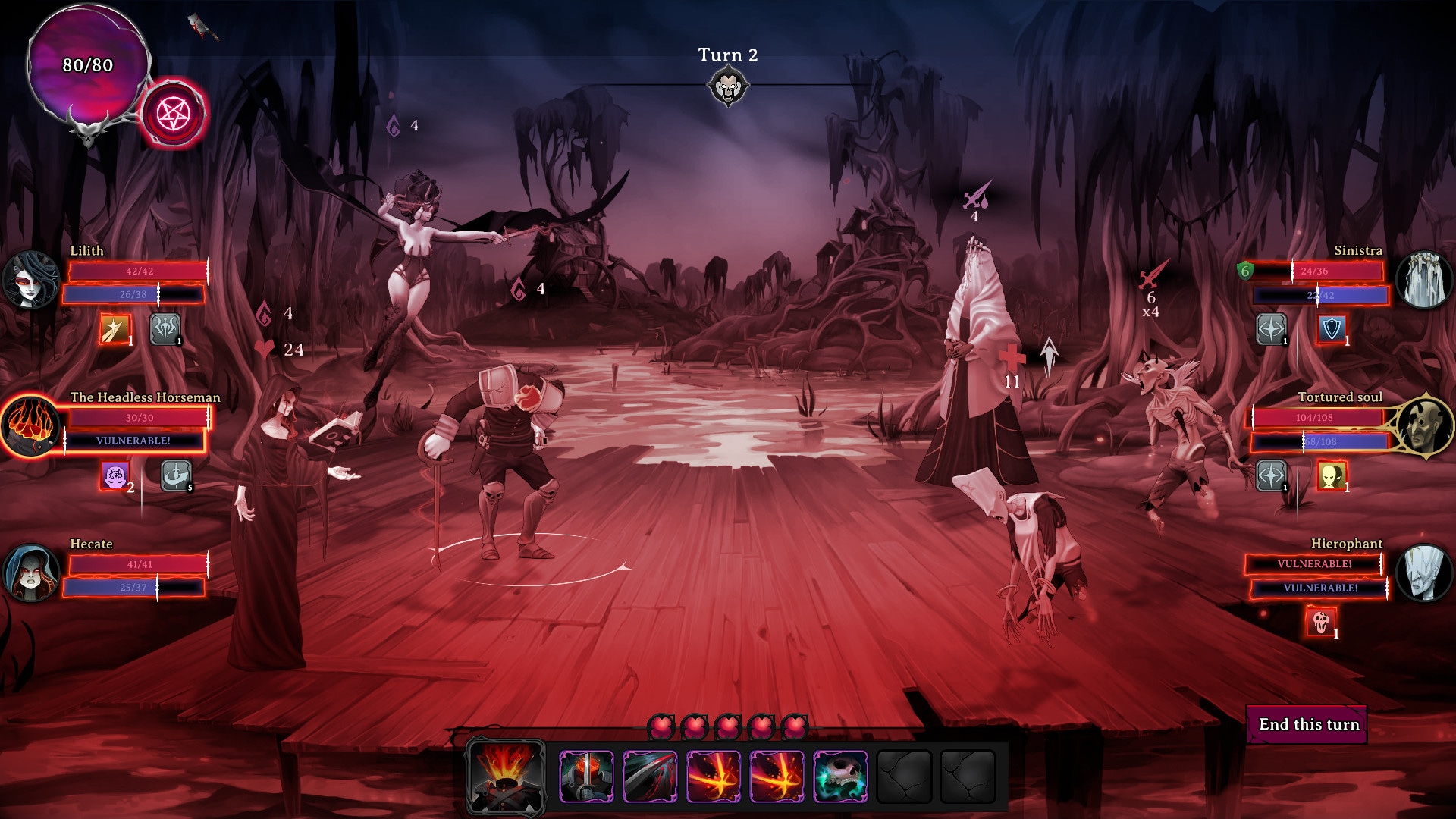 A dark fantasy roguelike where you play as the Devil! Lead famous evil geniuses through events and turn-based fights to spread terror and corruption. Create synergies between your disciples, use your evil powers and take ...