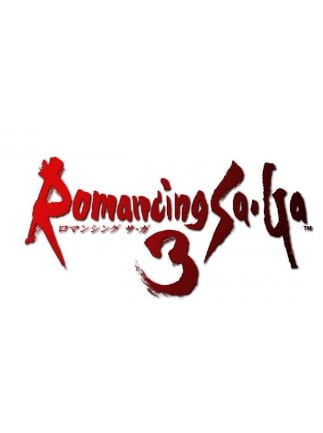 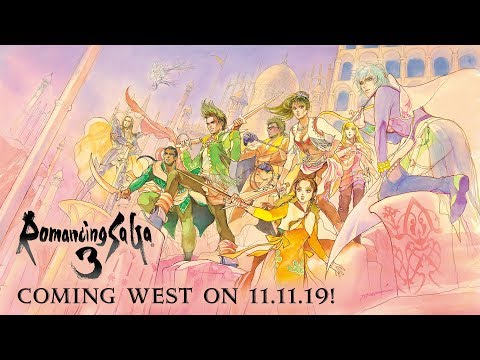 Romancing SaGa 3 (ロマンシングサガ3 ) is a role-playing game developed by Square and published by Square Enix. It is  remastered of the original title, released in 1995. The game is set in a magical world threatened by an apocal ...