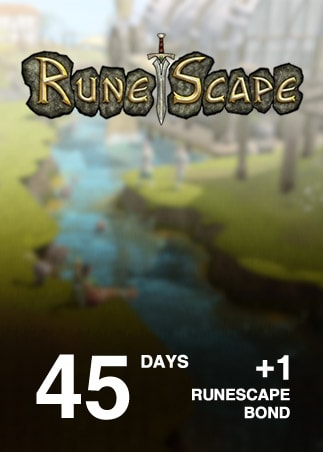 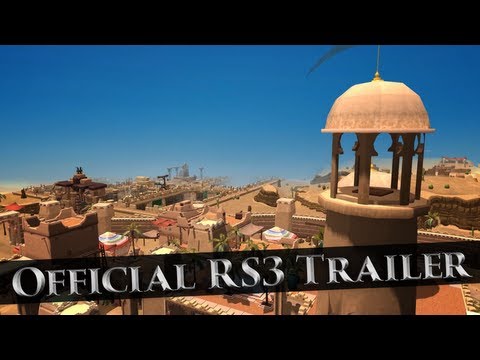 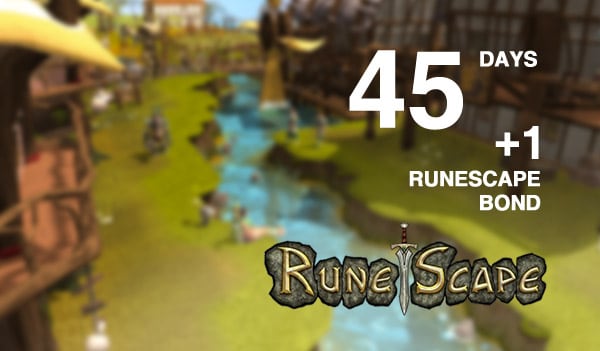 As far as you probably know, Runescape is a free game. However, a full membership can be bought with a relatively low monthly fee. As the name suggests, the product is going to provide you with 45 days of premium membership. Thanks to which you are going to have a full, unrestricted access to everything game has to offer.