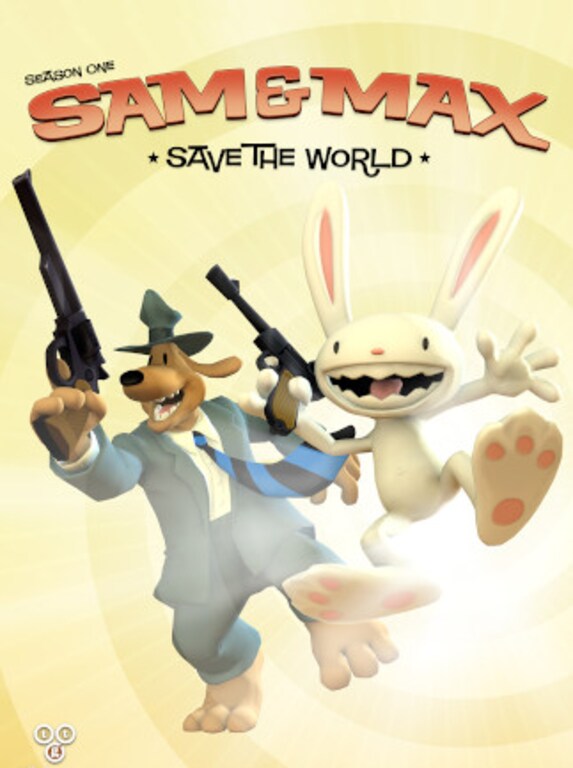 Point and click adventure games have always had a dedicated fan base. We all know the legends of this genre, such as Broken Sword or Black Mirror - they have entered the history of computer games for good. In 2007, the e ...

3291
5
View comments
Ask about the product